Plans to invest US$4 billion into edge computing. 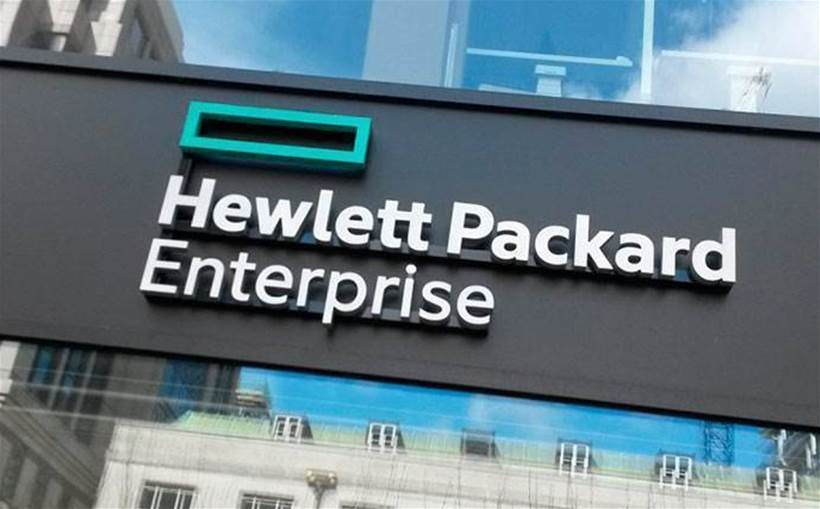 Recognition is growing rapidly of the key role of edge computing in IoT, with Hewlett Packard Enterprise (HPE) announcing plans to invest US$4 billion in intelligent edge technologies and services over the next four years, and other vendors and organisations talking up its importance.

HPE said that the funding, which it described as a “strategic organic investment”, would be “focused on helping customers turn all of their data - from every edge to any cloud – into intelligence that drives seamless interactions between people and things, delivers personalised user experiences, and employs AI and machine learning to continuously adapt to changes in real time.”

HPE quoted Gartner saying that by 2022, some 75 percent of enterprise-generated data would be created and processed outside the traditional, centralised data centre or cloud, up from less than 10 percent in 2018

“Turning that data into intelligence requires data to be analysed at the edge, seamlessly and instantaneously, with zero tolerance for friction or latency,” HPE said.

HPE president and CEO Antonio Neri, said: “The next evolution in enterprise technology will be in edge-to-cloud architecture. Enterprises will require millions of distributed clouds that enable real-time insights and personalised experiences exactly where the action is happening.”

HPE said its $US4 billion investment would be “across a number of technology domains such as security, AI and machine learning, automation and edge computing” and that it intended to build out its portfolio of transformational advisory and professional services for the edge.

VMware is also talking up the importance of the edge in IoT.

Earlier this month Bruce Davie, vice president and chief technology officer, Asia Pacific and Japan for VMware, addressing VMware’s CIO Forum in Sydney, ranked edge computing on par with IoT listing “Edge/IoT” along with the rise of mobile devices, cloud and AI in a list of “four super powers of technology” that “all interact and reinforce each other.”

He said “Data is highly distributed today it is just as likely to be in a public cloud and now it is all moving out to the edge. As IoT devices become more prevalent you cannot always be moving data back to the cloud.”

He added: “Some smart person at VMware came up with the idea that we are moving from ‘data centres’ to ‘centres of data’ so we need to be thinking about how we manage and secure that data wherever it is.

Fujitsu CTO Joseph Reger told the audience at the Sydney event in Fujitsu’s World Tour this week in Sydney that edge computing would reload the opportunities for digital transformation.

“Intelligence is becoming distributed. The Internet of Things requires that we deal with that data in a more intelligent way than connecting all those devices and putting all the data into one gigantic database. That does not work,” he said.

“It is very obvious that you need to bring intelligence closer to those devices and for that you must have a kind of distributed intelligence and that is going to reload the opportunities for digital transformation.”

Against this background the Industrial Internet Consortium (IIC) has released this week a white paper Introduction to Edge Computing in IIoT.

It says almost every use case and every connected device focused on by the Industrial Internet Consortium (IIC) requires some sort of compute capability at its source, at the edge, but that the definition of edge computing as “cloud computing systems that perform data processing at the edge of the network, near the source of the data … only scratches the surface of the immense power and remarkable capabilities that edge computing applications and architectures can provide to solve industrial internet users’ toughest challenges.”

The white paper promises to “provide practical guidance on edge computing, architectures and the building blocks necessary for an edge computing implementation.”

It says there is a need to identify: where the edge is; its defining characteristics; the key drivers for implementing edge computing; and why compute capabilities should be deployed at the edge in Industrial Internet of Things (IIoT) systems.