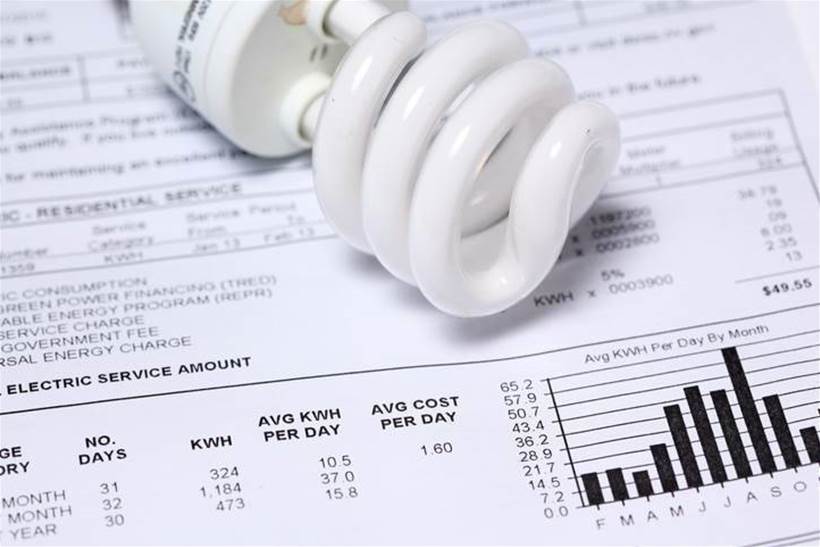 Home owners have long had to rely on their quarterly energy bills to get a glimpse at their usage, but this method does not provide the granularity required to analyse energy usage on a day-by-day or real-time basis.

Bill pressure on low-income households in particular can be especially difficult during the warmest and coldest months of the year, when energy usage spikes in their efforts to maintain a consistent temperature.

It was in a recent national study as part of the Low-Income Energy Efficiency Program – which was funded by the Federal Department of Industries and Science – where Object Consulting was called upon to help these at-risk groups from gaining better visibility of their energy usage.

The consulting firm deployed internet-enabled energy monitors across 300 homes in Australia, spanning, metropolitan and rural areas in each state.

These widgets reported to Object Consulting’s cloud-based data platform Our Green Home where data was collected and then fed back to householders via a web app.

The primary aim of the project was to test a hypothesis that easy access to real-time data would make households more conscious of their electricity usage and costs, ultimately leading to behavioural changes and reduce bills.

The secondary objective to the project was to identify barriers of adoption of real-time energy monitoring technologies, specifically in demographics where energy bills represent a larger proportion of income.

Over a period of 12 months, energy usage data as well as qualitative feedback in the form of household surveys were collected and compared to data collected from a control group without real-time data access.

The project identified a statistically significant reduction in energy bills for households who used the real-time monitoring platform.

Energy usage and bills were reduced by five percent amongst households which used the technology, across all demographics.

Installation cost proved to be the most significant factor in preventing the adoption of the technology, particularly in remote areas.

The study found that 40 percent of sites that expressed interest in participating in the study could not do so due to the age of electrical equipment and the prohibitive costs to upgrade said equipment to enable participation.

Of all the participants, 47 percent of them admitted having difficulty planning for and paying their bills. The inclusion of a budgeting feature in the Our Green Home platform – which enabled users to set a weekly target spend and receive alerts when that target was reached – was highlighted as being the most useful.

Unsurprisingly, the majority of participants compared their current bill with their previous one, at 65 percent. 30 percent of participants search for consumption patterns, which suggested to Object Consulting that real-time data insights for these customers could prove to be complementary.

Sixty percent of participants also agreed that the Our Green Home platform helped them to understand their usage patterns better, with 32 percent believing it was a major factor in reducing their bills.

Over 70 percent of users agreed the system itself was easy to use, but the reliability of the real-time data was only positively rated by 64 percent of participants, with internet reliability being the limiting factor in this case.