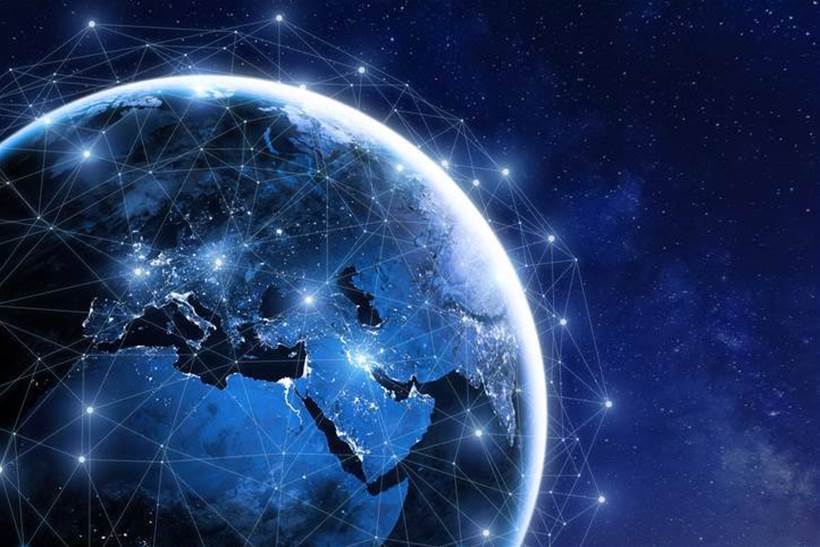 Ericsson is predicting there will be 3.5 billion IoT devices connected over cellular networks by 2023, double the number it gave in November 2017, with this growth being driven by China.

The figures come from the Ericsson Mobility Report, which is published twice yearly. Ericsson says the revised figure is the result of the rapid rollout of NB-IoT and CAT–M1 networks, of which there are now more than 60 worldwide. Of these 3.5 billion connections, Ericsson expects North East Asia to account for 2.2 billion.

“Large-scale deployments, and the resulting high-volume chipsets, are expected to reduce chipset prices, leading to further acceleration of the growth in cellular IoT connections,” Ericsson says.

Ericsson is tipping 2018 to be a watershed year in the evolution of cellular, saying it will see the first rollouts of 5G networks and the first large-scale deployments of cellular IoT. “5G and the Internet of Things (IoT) promise new capabilities and use cases, which are set to impact not only consumer services but also many industries embarking on their digital transformations.”

Ericsson says the predictions contained in its report are based on historical data from various sources, validated with “Ericsson internal data, including extensive measurements in customer networks.”

Future development is estimated “based on macroeconomic trends, user trends (researched by Ericsson Consumer & IndustryLab), market maturity, technology development expectations and documents – such as industry analyst reports – on national and regional levels, together with internal assumptions and analyses.”