Reveals user base for IoT-enabled whitegoods. 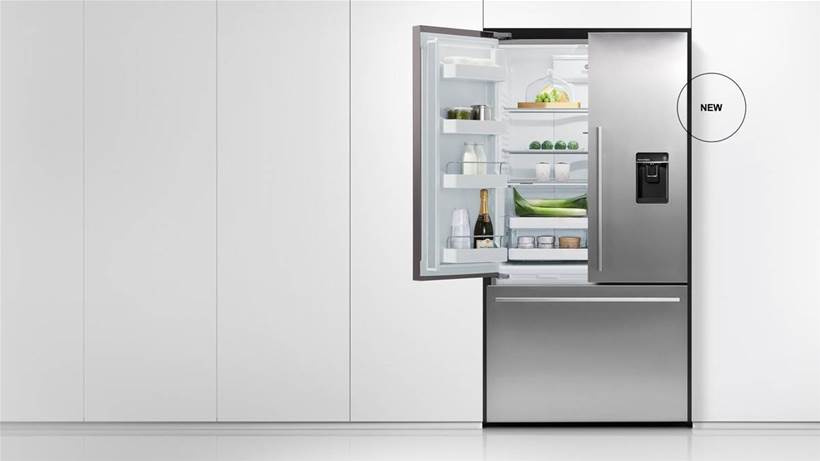 Fisher & Paykel believes that the rise of voice-enabled interfaces will bring connected appliances into mainstream use.

General manager of IT Jon White told IoTHub on the sidelines of Salesforce’s Dreamforce 18 conference that between 10 and 15 percent of the company’s customers have IoT-enabled home appliances.

“It’s much easier with Alexa or Google Home or Siri to say turn my oven on than it is to pull out an app [to control it].

“The value proposition for consumers I think will come as we integrate more voice [recognition into appliances].”

Fisher & Paykel used its appearance at the conference to reveal details of a digital transformation that it is undergoing whereby it is striking up more regular contact with the retail customers that buy its products.

It has traditionally been a business-to-business (B2B) company, meaning it has only limited understanding of who the end user of its products is.

But that is now changing, and the company is using Salesforce software to manage its connections to and communications with the actual users of its products.

If more of its customer base begin buying IoT-enabled appliances, the company may also be able to combine this data with what it already knows about customers to further personalise the reasons it tries to talk to them.

Ry Crozier attended Dreamforce 18 in San Francisco as a guest of Salesforce.