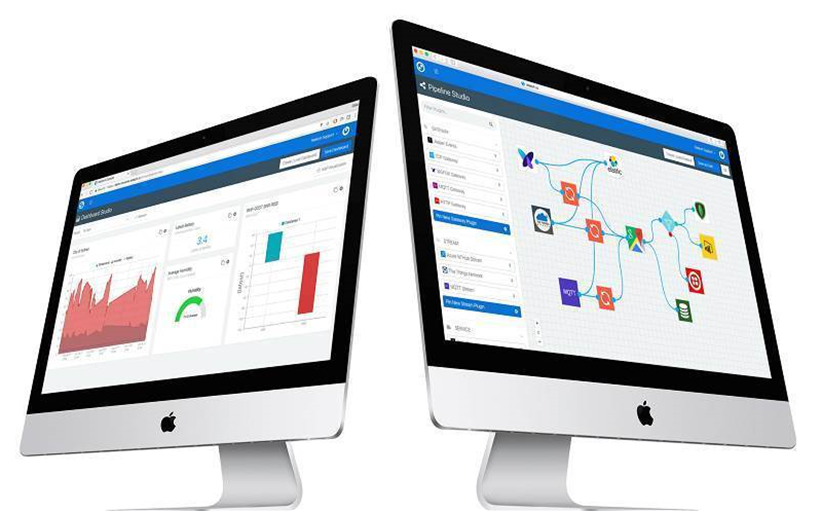 Adelaide-based startup Fleet Space Technologies — which is planning a network of 100 nano satellites for IoT applications — has formed a partnership with Australian IoT platform developer Reekoh to integrate data gathered via its satellites into Reekoh’s IoT platform.

The two companies say they will also enter into a joint pilot project to develop “relevant plugins and data visualisations to demonstrate managed data.”

Under the agreement Reekoh will develop integrations to the Fleet Space data network that, Fleet Space says, “will provide additional capabilities for Fleet customers in managing and utilising their data. In turn, this will provide Fleet Space with commercial and operational opportunities through the use of the Reekoh platform.”

Fleet Space co-founder and CEO Flavia Tata Nardini, said the partnership would enable Fleet Space customers to access and effectively use their data.

“Identifying partners who will help us get billions of data points from our nano satellites in space into the hands of millions of users on the ground is a huge step forward for Fleet Space Technologies,” she said.

“The advantage for our future customers is that — combined with coverage and ability to capture data in regional areas — Reekoh applications will help them analyse the information and understand our data more quickly. It’s straight out of the box. Our work together will allow customers to bring use cases to market quickly and cost effectively.”

Reekoh co-founder and CEO Dale Rankine said use of Fleet Space’s satellite network would enable Reekoh customers to collect data from areas that are very often problematic for traditional networks.

The Fleet Space system is not designed for direct communication with devices but instead will use small satellite earth stations that will communicate to devices via low power wide area network (LPWAN) radio communication technologies.

The company plans to launch its first nano satellites in the first half of 2018, saying that connectivity for the initial pilot program “will be provided through a simulated space segment, but will be representative of Fleet’s eventual commercial narrowband service in terms of data bandwidth and latency.”

Fleet Space says its integration with Reekoh will available for customers by the second half of the year.

Reekoh claims to be the leading open integration platform purpose built for enterprise IoT and to be solving one of the biggest problems faced by enterprises wanting to adopt IoT – system integration. It aims to facilitate the movement of IoT data from devices to whatever systems its customers need that data in.

The company operates an app store from which plug-ins are available to interface to a wide range of hardware and software systems to its platform and others will be able to develop plug-ins and make them available via the app store.