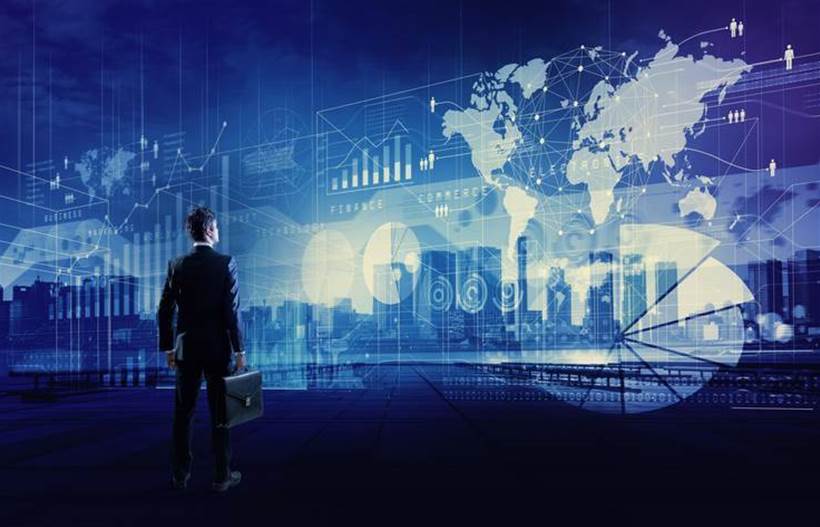 US President Donald Trump’s comments may have grabbed the headlines from this month’s World Economic Forum in Davos, Switzerland, but the forum itself was heavily focused on an issue the WEF has been championing for several years: industrial IoT, also known as the Fourth Industrial Revolution or Industry 4.0.

In its closing press release for the event the WEF said: “Across more than 400 sessions, one key theme kept emerging: the need to embrace our common humanity in the face of the rapid technological changes ushered in by the Fourth Industrial Revolution.”

In Davos, the WEF announced an international expansion of its Center for the Fourth Industrial Revolution, which opened in San Francisco in March 2017.

It said new centres would be opened in India, Japan and the United Arab Emirates, and that Bahrain, Denmark, the Inter-American Development Bank and the United Kingdom had joined as partners alongside Deutsche Bank, Dubai Electricity and Water Authority and GAVI, the Vaccine Alliance.

When the first centre opened, WEF CEO and founder Klaus Schwab said it would “serve as a global platform for dialogue and collaborative action on the most important questions related to the impact of emerging technologies.”

Announcing the new centres, the WEF said that, in cooperation with host governments and key companies, these affiliate centres would build on the work under way in San Francisco to close the gap between emerging technology and policy.

“The Center for the Fourth Industrial Revolution model is to bring together business leaders, governments, start-ups, civil society, academia and international organisations to co-design and pilot innovative approaches to governance for emerging technologies such as artificial intelligence and blockchain,” WEF said in a statement.

It added that the expansion to new geographies reflected the need from businesses and governments to become more agile and their desire to help shape the development of emerging technologies.

It named these councils as: the Global Artificial Intelligence Council, Global IoT Council and Global Blockchain Council, saying each would “identify governance gaps in key emerging technologies; share learnings among leading policy-makers, practitioners and experts about innovative governance experiments around the world; provide strategic guidance to the centre’s projects; and serve as early adopters and ambassadors to pilot, refine and scale the policies and protocols developed by the centre.”

It also announced the creation of an academic fellows program which “allows top post-graduate students from leading universities to co-locate with the project teams in San Francisco and affiliate centres… [and] integrate leading academic research into the centre’s projects. “

These two-year fellowships will allow the academicians to spend their first year at the centre followed by a second at their home institution.

The WEF first flagged its view of the importance of Industry 4.0 at its 2015 event when it issued a paper produced in conjunction with Accenture, Industrial Internet of Things: Unleashing the Potential of Connected Products and Services, in which it said: “Our research concludes that the Industrial Internet is indeed transformative,” it says. “It will change the basis of competition, redraw industry boundaries and create a new wave of disruptive companies.”

The WEF followed this up ahead of the 2016 event with the release of a book authored by its founder and CEO, Klaus Schwab The Fourth Industrial Revolution. Reviewing it at the time, the Financial Times said: “The book is useful inflight reading matter for chief executives on their way to Davos. But, despite its release on Amazon, one might question its appeal to a broader readership. It is written in a strangely antiseptic Globish, full of paradigm shifts and multi-stakeholder co-operation.”