GE’s Predix platform to be integrated with Azure. 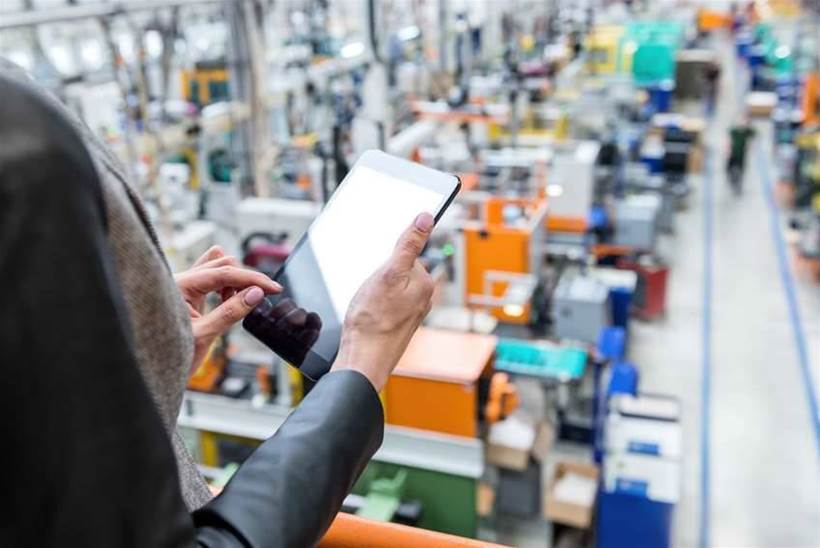 Announced at Microsoft’s Worldwide Partner Conference, it marks the first step in a broad strategic collaboration between the two industry heavyweights to allow customers to capture data and intelligence from their industrial assets and feed it into Microsoft’s enterprise cloud applications.

According to the two companies, Predix will be integrated into Microsoft’s Azure IoT and Cortana Intelligence application suites, as well as other applications such as Office 365, Dynamics 365 and Power BI.

GE’s CEO Jeff Immelt said at the announcement: “GE is helping its customers extract value from the vast quantities of data coming out of those machines and is building an ecosystem of industry-leading partners like Microsoft that will allow the industrial internet to thrive on a global scale.”

Microsoft’s CEO Satya Nadella added: “Working with companies like GE, we can reach a new set of customers to help them accelerate their transformation across every line of business – from the factory floor to smart buildings.”

A developer preview of Predix on Azure will be released towards the end of this year, with commercial availability expected by the second quarter of 2017.