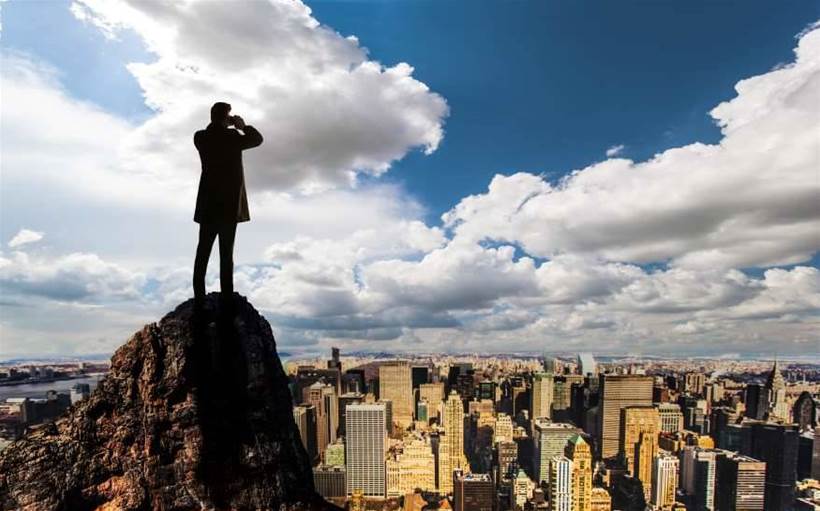 One of the challenges for any organisation is the management of its fleet of internet-connected devices, especially if the device fleet is spread over multiple locations.

Zebra Technologies believes it has the solution, with the recent release of its asset visibility service (AVS) for customers to manage a portfolio of Zebra mobile devices.

Zebra’s AVS provides a centralised management platform to monitor the health of Zebra mobile devices, and uses a simple agent installed on each device to collect mobile device health data and usage without the need for separate mobile device management (MDM) software.

“What Zebra is hoping to achieve with AVS is to help our customers get better utilisation of their mobile devices, and is a really good example of how the Internet of Things can tie devices together,” APAC senior technical director Wayne Harper told IoT Hub.

Harper said AVS is capable of displaying the condition of all the devices, the firmware versions they’re running, battery life, scan counts, number of charge cycles per device, and other metrics.

“Also, if something is broken, AVS shows how long it’s been broken for, where it is in the repair facility, and the status of its repair,” he said.

“For a lot of our customers, it’s about knowing with real accuracy how many assets they have, how many they’re actually using, and how many of those assets are still deployable.”

As device fleets progress through their life cycles at different speeds, it’s easy for the device owners to lose track of the number of functioning devices available, often assuming that the originally purchased amount is the number of usable assets, when in fact a percentage of them are faulty or not being used at all, Harper said.

Harper saw AVS being valuable in a number of industries but singled out retail as but one example.

Retailers may send equipment between stores without notifying IT of the location change of the device, he said.

In addition, a retail employee may “hoard” a working piece of equipment, not allowing anybody else to make use of it.

“If a store associate has found a piece of equipment that he or she knows is working, they could keep it in their locker for themselves, so the next day when they’re not at work, the working device can’t be used by other employees and the company doesn’t get value from the device,” Harper said.

AVS could give device managers the visibility of these behaviours and allow them to take steps to either update their records or correct employee behaviour.

“From a management perspective, they could see people enacting these behaviours and understand the reasons why it’s occurring, so they get the visibility of the state of the devices, and also any trends within a store or a certain branch and try to address them,” Harper said.

Harper said there was a high level of interest in the AVS platform among Zebra’s customers in Australia, and he believes it is indicative of the popularity of device management systems in general.

“The Australian marketplace has been one of the highest adopters of mobile device management tools, but because AVS shows that next level of knowledge that you can’t get out of other management tools, such as an interface with Zebra’s repair facilities, we’re seeing a lot of our customers want to take on that extra value proposition,” Harper said.

“Multinationals and large scale users in particular, who are often shipping devices for repair then redeploying them to different locations, will find real value in this tool in terms of the visibility of their assets’ locations.”