Google calls on unis to innovate with its IoT tech 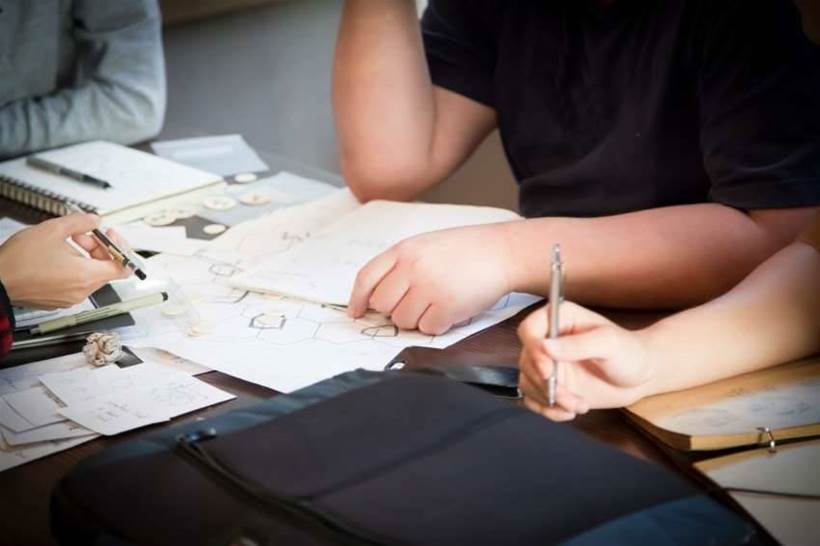 Google is inviting university researchers to participate in a program that encourages them to find use cases for its suite of IoT technologies.

The company is seeking proposals that employ innovative user interfaces, provide interoperability between devices and applications, or experiment with new approaches to privacy, safety and security concerns.

Participants can leverage the following technologies in their proposals:

Researchers have until the 29th of February to submit their proposals, which will be reviewed by researchers and product teams within Google.

According to Google, priority will be given to “research that can make immediate use of the available technologies.”

Proposal winners will be notified by the end of March 2016, and will be granted in-kind gifts of the IoT technologies required to develop and build their solutions.