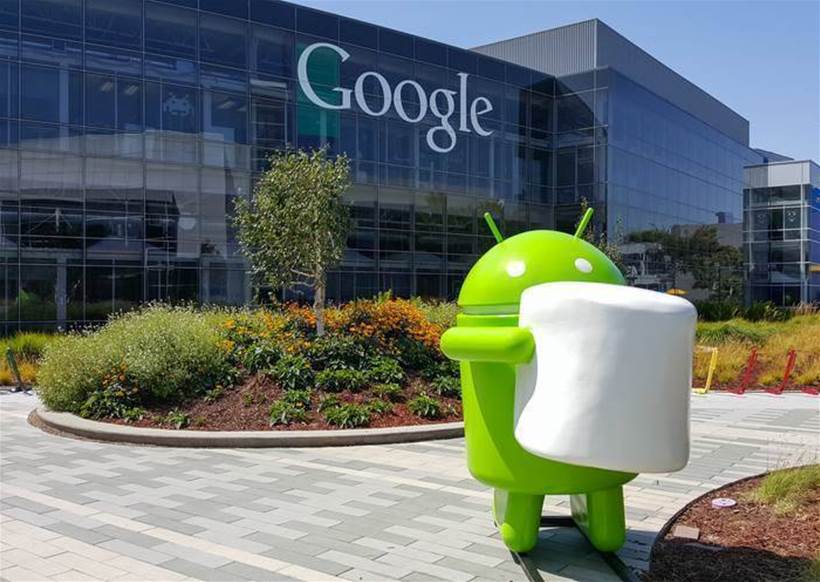 The tech giant has incorporated feedback from its previous IoT venture, Project Brillo, and has included familiar tools such as Android Studio, the Android SDK, Google Play Services, and Google Cloud Platform.

The company says that this new operating system will allow developers to build smart devices with Android APIs and Google services, while staying highly secure with updates direct from Google.

According to Google, this toolkit is already compatible with Intel Edison, NXP Pico and the Raspberry Pi 3, allowing developers to start building products from today, with the promise of scalability to custom designs, using the same Boards Support Package (BSP).

Google has also updated its Weave platform to enable tighter integration with new cloud services such as Google Assistant.

These companies would join Philips Hue and Samsung SmartThings to the growing stable of device manufacturers that offer Weave-compatible devices.

Google intends to extend the device SDK beyond its current support for light bulbs, smart plugs, switches, and thermostats, as well as introducing custom schemas/traits, and a mobile application API for Android and iOS.

The company is also looking to merge Google Weave with Nest Weave, to enable all classes of devices to connect with each other, promising a “path forward” for adopters of both ecosystems.