Creating a national network of research and industry partners. 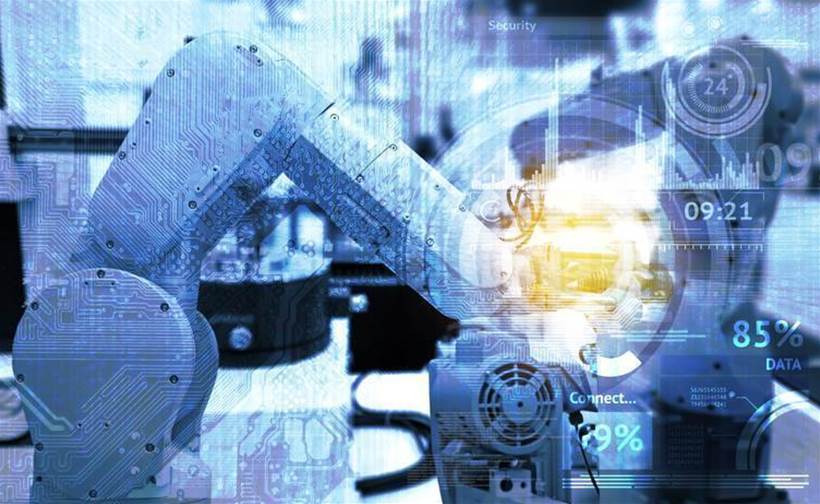 The Australian Government, through the Industry 4.0 Task Force within the Department of Prime Minister and Cabinet, aims to create a network of Industry 4.0 testlabs in Australia.

The move is described as a “strategic initiative” of the taskforce and the plan is for the testlabs to be located at leading research organisations in partnership with industry, according to report produced for the test labs workstream of taskforce by Swinburne University of Technology.

In his foreword to the report Industry 4.0 Testlabs in Australia Preparing for the Future, the chair of Industry 4.0 Testlabs Workstream, professor Aleksandar Subic deputy vice-chancellor (R&D) at Swinburne University of Technology, says Industry 4.0 testlabs will enable small and mid-sized enterprises, students and the workforce to embrace the transformation resulting from Industry 4.0 and learn about Industry 4.0 within supportive and non-competitive environments.

The report says Industry 4.0 testlabs will play a central role in improving the competitiveness of Australian manufacturing industries through adoption of Industry 4.0 technologies and workforce transformation.

“Testlabs will work with stakeholders from companies, industry and peak bodies, government, academia, professional societies and labour organisations, and the wider community to advance Industry 4.0. Industry 4.0 Testlabs will connect with similar labs and activities worldwide,” according to the report.

The move to set up the testlabs network is being undertaken in consulting with Germany’s Labs Network Industrie 4.0 (LNI4.0), an association that connects SMEs to a network of companies and testlabs using Industry 4.0.

In April this year, the Industry 4.0 Taskforce signed a co-operation agreement with Plattform Industrie 4.0 – a German Government body set up to promote Industry 4.0 worldwide — to cooperate across five workstreams representing key challenges in the transition to Industry 4.0: reference architectures, standards and norms; support for SMEs; industrie 4.0 testbeds; security of networked systems; and work, education and training.

The report is designed to be a guide to help organisations set up IoT testlabs. It claims to “capture the fundamental principles of what defines an Industry 4.0 testlab, regardless of its manufacturing process, industry, application or products,” and to be a practical resource for companies “to help inform about the opportunities of Industry 4.0 and in partnering with an Industry 4.0 testlab.”

“A similar digital transformation approach will guide each Industry 4.0 testlab in its establishment, as summarised in these two stages … technological feasibility, resources and information systems [and] enterprise transformation – business, organisation and culture.”

The report says security of Industry 4.0 platforms will be   critical and outlines a set of security guidelines for the testlabs based on the Industrie 4.0 Security Guidelines of VDMA, Europe's largest industry association.