Greater China will biggest user of IIoT and producer of most component technologies. 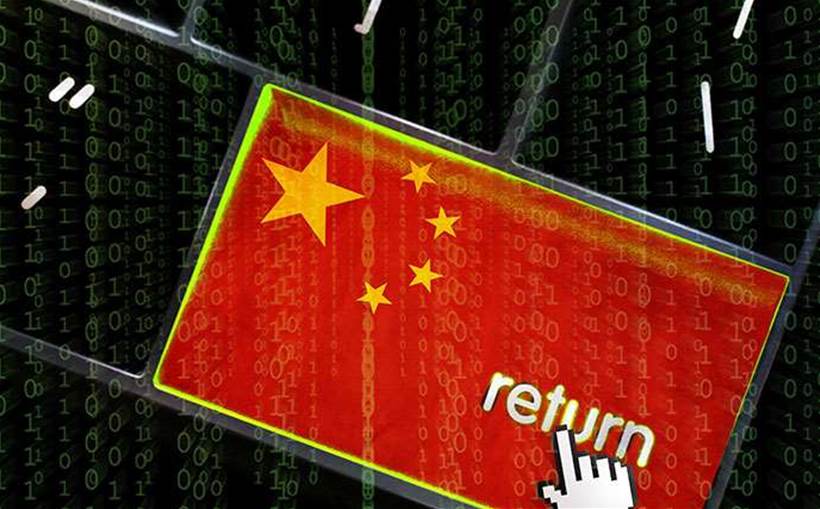 A new report from the GSMA highlights China’s rapid adoption of industrial IoT and suggests the nation is heading for global dominance.

In his foreword to the report, GSMA director general Mats Granryd said: “Backed by positive and proactive government support, China is betting big on the IIoT and, as one of the world’s largest economies, is poised to not only become the world’s leader in deploying solutions but benefit from enormous economies of scale.

“As the producer, supplier and end user of many of the world’s IoT-related sensors and devices, China is in the early stages of this latest industrial transformation.”

According to China’s Ministry of Industry and Information Technology the Industrial IoT market in China is growing by about 25 percent per annum and is set to reach almost 380 billion yuan ($A78 billion) in 2019.

The Fourth Industrial Revolution encompasses IoT analytics and artificial intelligence and, according to the GSMA “will fundamentally alter the way we live and work, intelligently connecting virtually every device, making our cities smarter and our lives easier and more productive.”

Its report How Greater China is Set to Lead the Global Industrial IoT Market explores the development of the industrial IoT in Greater China (PRC, Hong Kong and Taiwan), drawing on interviews with six mobile operators in the region.

It says China’s mobile operators will play a fundamental role in every aspect of IIoT, describing them as integral to the development of the IIoT and an invaluable and strategic partner for cities, governments and other organisations.”

GSMA says Greater China is both a huge market for IIoT and a major supplier of the component technologies, making most of the sensors, microchips, and other components that are the fabric of IoT.

It adds: “At the same time, China is also producing start-ups, such as landing.ai (founded by Baidu’s former chief AI scientist Andrew Ng), K2Data, and RootCloud, that could play a key role in the development of the Industrial Internet.”

GSMA says that, after initially using the Industrial IoT to drive efficiency improvement, Chinese manufacturers are now turning their attention to the potential for revenue growth and risk management.

“Some 116 out of the 156 companies (74 percent) surveyed by Deloitte were seeking to improve the efficiency of their supply chains and reduce costs through Industrial IoT applications.

"Seventy percent said they plan to use technologies, such as predictive maintenance, to improve operational efficiency and reduce downtime, while others hope to improve business agility and legal compliance.”

The report cites data from Accenture saying that over the next 15 years, the IoT could cumulatively grow China’s GDP by between $US500b billion and $US1.8t, depending on the level of investment… Within that figure, the output of the manufacturing sector could increase between $US196b and $US736b, while the resources sector’s output could rise between $US48b and $US189b.

“The market has yet to agree on who owns the data, manufacturers or users of the equipment with which the data is collected… [And] given the variety of Industrial IoT applications and circumstances, new data sources, changes in system architecture data, as well as multi-structured data, today’s manufacturing companies do not have adequate analytical capabilities.”