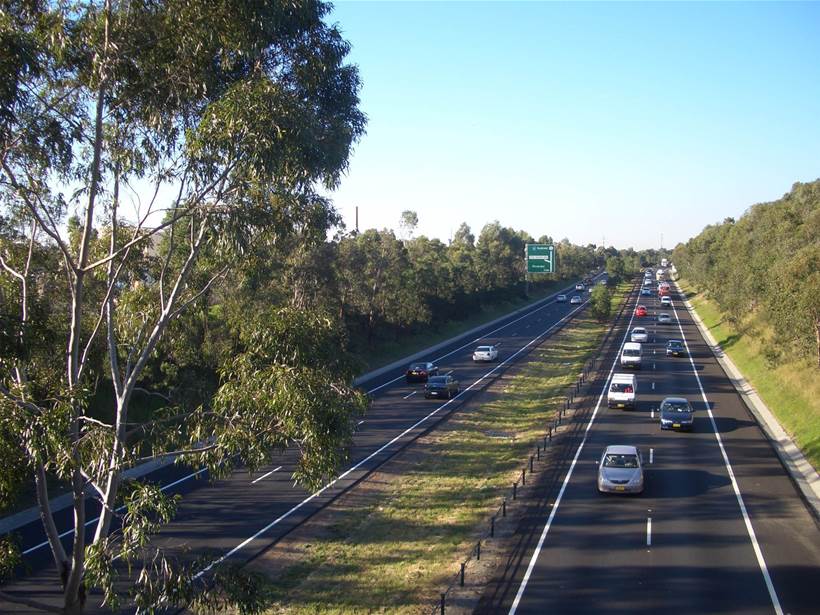 Hitachi could create more than 85 technology jobs in fields such as data analytics and artificial intelligence at the Western Sydney Aerotropolis, according to the NSW Government.

The Japanese company signed to become the first Aerotropolis tenant this week. Construction of its collaboration and research centre is expected to begin at the site in late 2022.

The centre will aim to investigate challenges facing society, customers and stakeholders, according to Dr Norihiro Suzuki, Vice President and Executive Officer, CTO.

The Hitachi centre will be based on its Kyoso-no-mori initiative in Japan, which invites customers and business partners to “share visions for resolving challenges in society”.

“Hitachi hopes to accelerate Kyoso-style collaborative creation in Western Sydney,” stated Dr Suzuki. He said the company hopes to “attract the brightest minds and the best in business to the region”.

The comapany is listed as a "Visionary" in Gartner's 2019 Magic Quadrant for Industrial IoT platforms.

The NSW Government has signed 17 Memorandum of Understandings (MOUs) with Aerotropolis partners.

They include resource management company SUEZ, which will provide advice about smart city technologies for sustainable management of water and energy.

Other organisations that have signed Aerotropolis MOUs include Northrop Grumman, Hitachi, Mitsubishi Heavy Industries and the University of Sydney.