Aims to become an innovation partner in the IoT era. 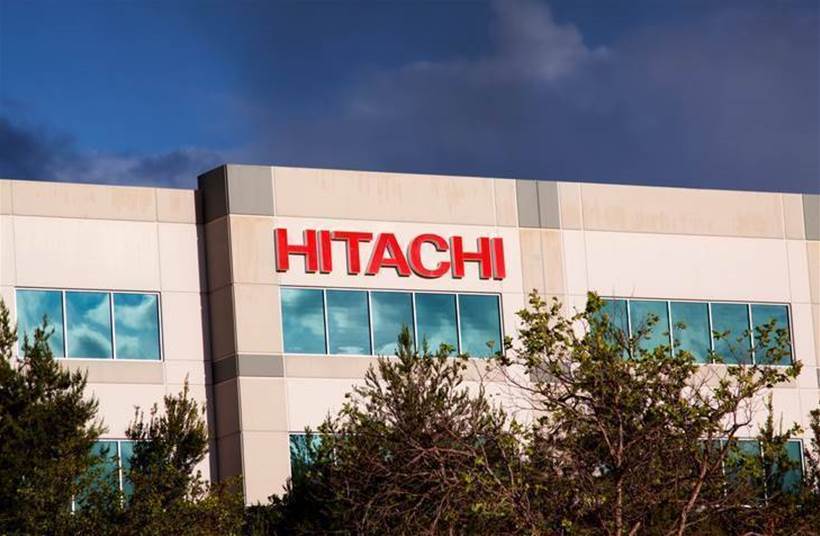 The Japanese conglomerate is predicting that this will lead to a tripling of its FY2015 revenue in Australia to $3.75bn by FY2020.

Speaking at the Hitachi Social Innovation Forum in Sydney this week, President and CEO Toshiaki Higashihara said that Hitachi will use collaboration and digital technologies such as the Internet of Things to achieve its goals for Australia.

“Our goal is to become an innovation partner for the IoT era [and] accelerate collaborative creation and create new value with many stakeholders,” he said.

“Hitachi will contribute to resolving Australian society’s social issues and to improve the quality of life for everyone.”

Hitachi has already taken steps towards that IoT ideal, with the release of its Lumada IoT platform earlier this year.

The company has also moved to increase its presence and involvement in Australian industry, with the establishment of a research and development centre in Sydney last June.

“From this point onward, working from the new R&D base, we will create new business opportunities by promoting collaborative creation with partners in Australia and will strive to resolve the issues faced by society,” Higashihara added.

He added that he hopes the innovations spawned from the Sydney facility in areas such as mining and agriculture can then be distributed across the globe, benefitting other regions and improving Australia’s standing as an innovation leader in these industries.

“Among the social issues facing Australia is urbanisation, which – due to an increasing population - brings with it a number of problems, including insufficient transportation infrastructure and chronic traffic congestion,” he explained.

“Other issues facing Australia among others include the need for improved healthcare services and the need to further strengthen its competitiveness in the mining and agriculture industries.

“This leads to the greater need for the digitisation of industry, in other words, smart industry.”

Hitachi has not waited for today’s announcement to initiate actions that will benefit Australian society.

Hitachi Construction Machinery Co is currently in the process of acquiring Australian casting manufacturer Bradken Limited, which it hopes to combine with its IoT and AI technologies to differentiate itself from its competitors around the world in the machinery space.

The company also hopes to leverage its acquisition of the Italian railway signalling and transport management systems firm Ansaldo last year to “contribute to greater safety, flexibility, and efficiency in Australian transportation.”