Hobart parking spaces to get smart 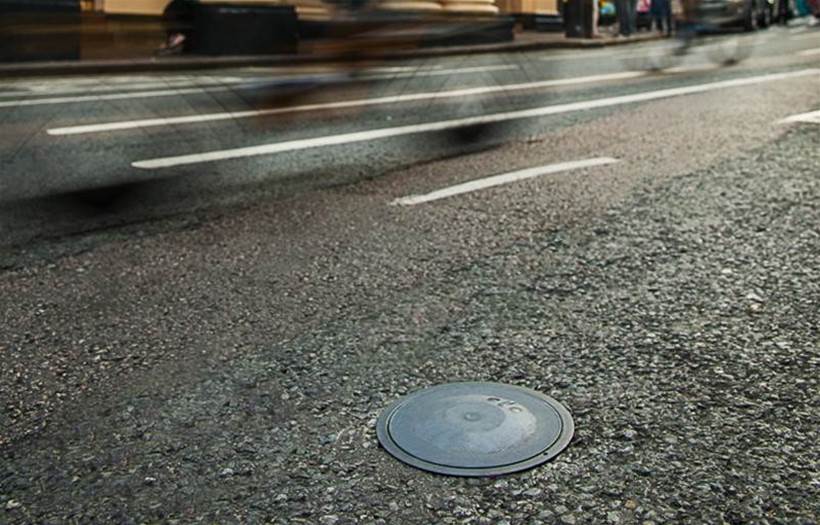 Melbourne-based ASX-listed Smart Parking (ASX: SPZ) has won a contract worth around $800,000 to supply 2,100 sensors that, it says, will provide real-time data on parking space availability in Hobart.

However, it might not be all good news for Hobart drivers. ABC News reported in March that the council was in the final stages of selecting a supplier for “almost 2,000 in-ground sensors to … detect and identify over-stayers, and then dob them in to parking officers.

“The council said the new technology was not about revenue raising, but identifying where parking was at a premium in the city.”

Smart Parking won the contract in partnership with Sydney-based parking meter and parking technology provider Australian Parking and Revenue Control (APARC) which, in June this year, was awarded a multi-million dollar contract by the Hobart City Council to provide a smart parking meter system for Hobart.

APARC said these would be the first meters in the country to accept payment by ApplePay. “Colour screen meters offer a splash-screen so council can report what’s going in downtown Hobart, advertise, and even display missing person notices or law enforcement messages,” the company said in a statement.

“The smart parking flush mounted sensor transmits live data to the parking enforcement officers about overstays, with a fully streamed back-office which can be monitored anywhere in the world.”

Earlier (in March), the Hobart Mercury reported that Hobart City Council was planning to equip its 37 parking inspectors with body-worn video cameras following a trial in 2016 with eight officers which showed they reduced the level of verbal, and sometimes physical abuse to which officers are subject.