How IoT can prolong athletes' careers

Predictive analytics is being used gain insights into their future performance. 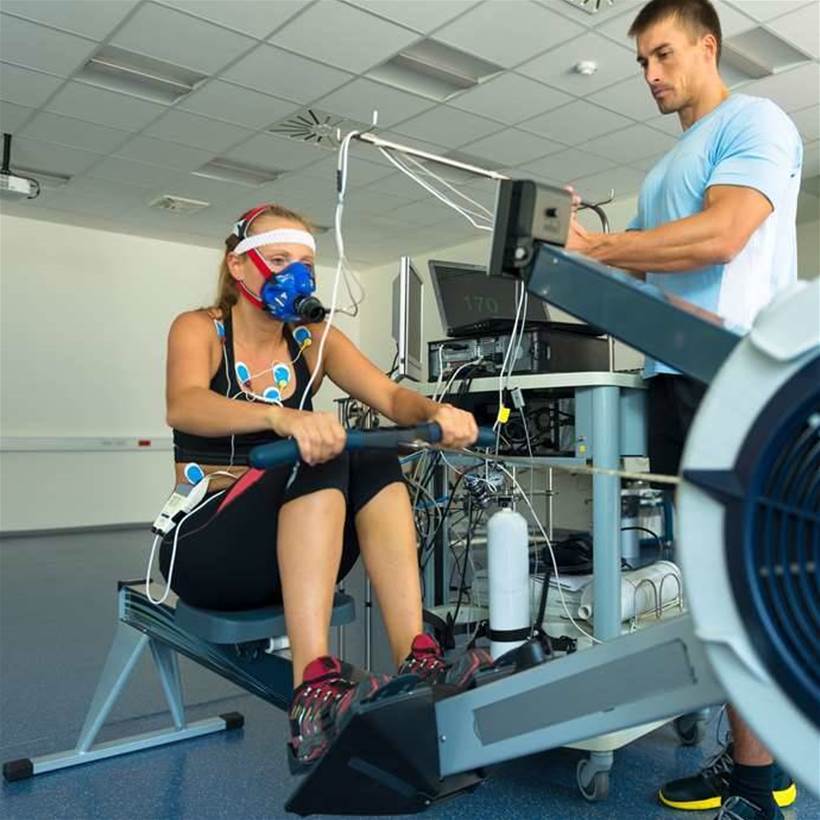 The use of the Internet of Things and predictive analytics in sports is rapidly growing – and is now being used to improve the long-term wellbeing and health of professional athletes, according to a prominent industry executive.

“If you look at technology over the last five years, especially the hardware to help measure performance such as heart rate monitors or GPS trackers, it’s still very much a growth market,” said Zane Hall, CEO and founder of SMG Technologies.

“Sports franchises are looking for ways to move away from traditional methods of player performance tracking and analysis, such as Excel spreadsheets, which makes it difficult for them to look back at historical data and to take forward-looking actions,” he told IoT Hub.

Hall pointed to the growing number of ex-athletes whose post-career lives were hampered by injuries sustained during careers, and then suing their former teams for not providing appropriate duty of care.

To mitigate and prevent this scenario in the future, he said sports teams are looking to use IoT to obtain more granular information about their players’ conditions, both during competition and outside of it. They are merging disparate data sets from a variety of sources, including team doctors, physiotherapists and sports scientists, and then using predictive analytics to gain insights into the future performance of their athletes – both for competition and career longevity purposes.

“Technology like IoT and wearables is able to assist greatly in allowing people to protect and ensure that their assets – the players – are in their best condition to participate.”

Zane said that sports teams are also starting to recognise that implementing these technologies not only provides benefits from a health standpoint, but provides financial benefits for players by prolonging their careers.

“There are some organisations offshore know from a financial standpoint that if their athletes can get to the age of 30, every year playing after that is likely to give them a higher likelihood to be mortgage-free by the time they retire and have cash in the bank,” he said.

“That’s how they approach the business aspect of their athletes in those elite sports, and gives the players – whose careers are usually short – some comfort that there’s a mutual goal between player and team administration.”

Not just for team sports

Not all athletes have the luxury of being a part of an organisation with a team of coaches and sports scientists to provide guidance on their health and nutrition.

Despite this, Hall sees greater numbers of individual athletes leveraging wearables and analytics to further improve their performance and longevity, primarily due to the ease of accessibility of such technologies today.

“These athletes are looking to take their training to the next level and want to closely monitor things like their nutrition and hydration,” he said.

“By using wearable devices providing data and connectivity in real-time together with predictive analytics, it gives them a greater ability to make beneficial decisions about their progress both in-event and throughout their careers.”