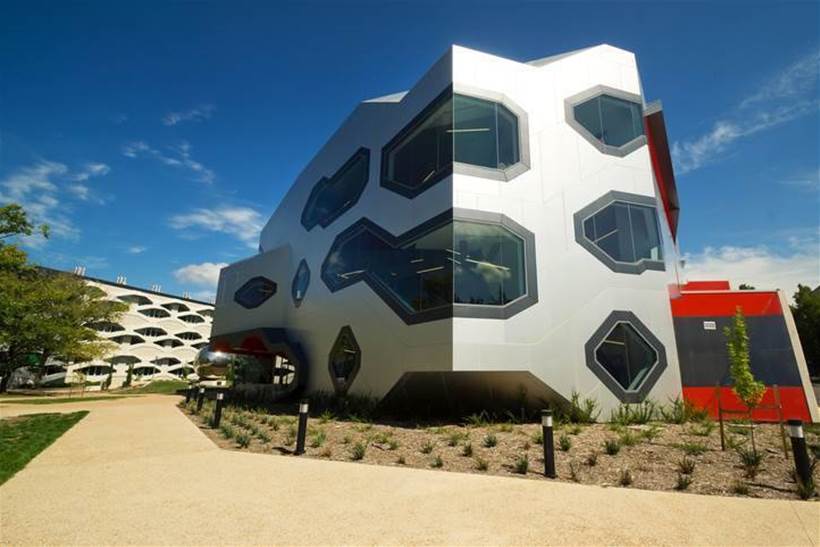 University campuses are often referred to as ‘microcosms of cities’, which why maximising the efficiency of utilities such as water can deliver significant returns. And that’s what the Australian National University (ANU) is discovering with its new IoT-based water management system.

In an effort to make the university more sustainable and environmentally friendly, the ANU engaged Sydney-based company WaterGroup, through a tendering process, to assist with their water management needs.

WaterGroup in turn looked to IoT technologies to do the job.

“We receive all of that data onto the cloud, and then we push it into [the university’s] building management analytics software where their own sustainability people review that data and enact changes to see benefits from it,” he told IoT Hub.

Known as Standalone Intelligent Meter (SIM) Loggers, the devices deployed by WaterGroup are small enough to fit in the palm of your hand, and are battery powered, able to last for three to five years.

These metering points collect consumption data at 15-minute intervals and push it to WaterGroup’s private cloud via the 3G mobile network.

Storage is also cloud-based, as is the application layer, which allows for data analysis and reporting. 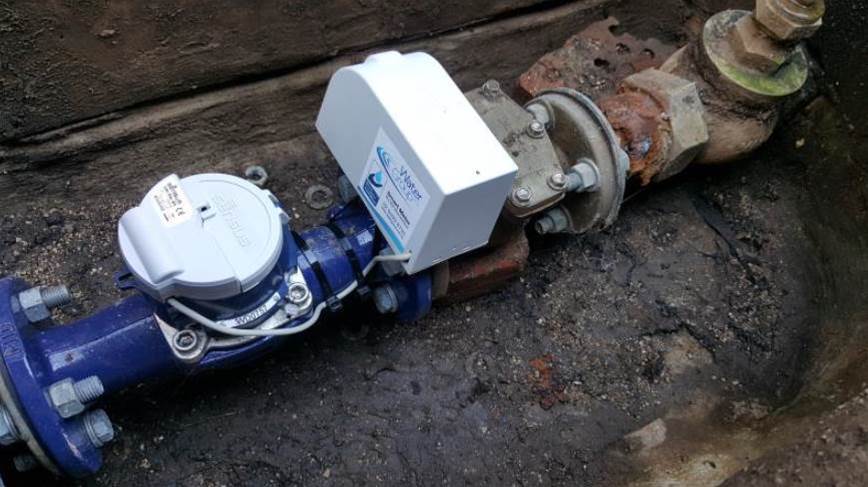 The ease of which the loggers could be installed meant 90% of the device fleet was deployed within the first four weeks of the project’s commencement in August last year.

Sullings said that since the implementation was completed last November, some substantial opportunities have been identified.

“We’ve been able to identify close to $300,000 in water savings per annum [with the data we’ve collected so far],” he explained.

“Previously, the university would receive a quarterly water bill and wouldn’t have any more detail on their usage beyond that.

“Now, they get water usage information in15-minute intervals from each water meter and can identify leaks, which they couldn’t do with just the bill.”

“There are 90 public schools in the ACT, and all have WaterGroup products to monitor their water, gas, electricity and solar generation,” Sullings explained.

“All that data comes through to our cloud, and we have applications on top of that where we can view and report on consumption.

“We also established a student-facing website which is part of the 4th grade school curriculum where the schools use their own data as part of the course.”

Next-gen connectivity in its sights

While WaterGroup’s current smart meter deployments use 3G connectivity to transmit data to the cloud, the company is working on products that will use the coming wave of low-power, wide area network (LPWAN) technologies.

The device was launched at the National Utility Week conference in Sydney last year, and was well received, with the company fielding multiple enquiries about the product since then, according to Sullings.

“We also have the first commercially available LoRaWAN smart water metering system in Australia, [which is] the first system to send utility water meter readings over LoRaWAN in the country,” he added.