How IoT is optimising irrigation for NZ farmer 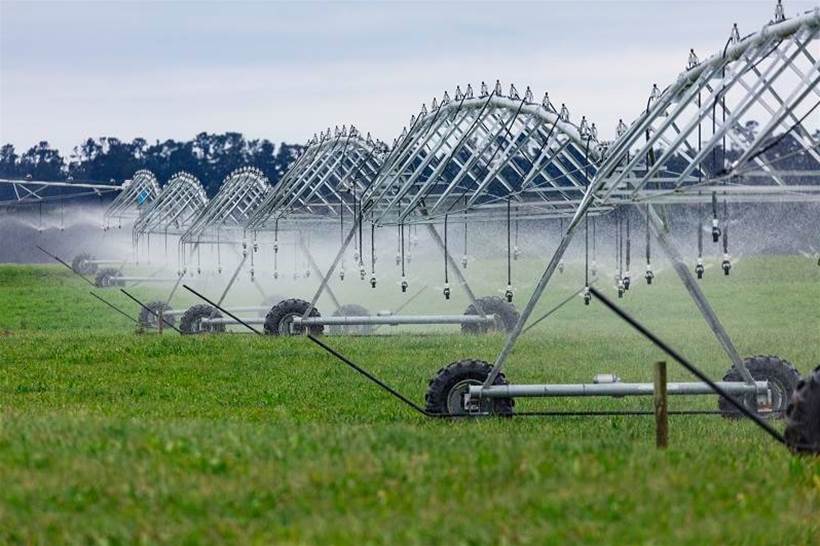 Blackhills Farm on the shores of the Rakaia River in New Zealand is a prime example of the power of IoT in agriculture. By combining monitoring and control of water and power used for irrigation with a range of environmental data, cloud based analytics and local control systems, it is achieving claimed water savings of 30 percent and power used for irrigation of 50 percent.

Details of the system were presented this week at Microsoft Inspire in Washington DC, Microsoft’s biggest partner event, formerly known as the Microsoft Worldwide Partner Conference.

WaterForce has plans to take SCADAFarm to export markets. In October 2016 it announced plans to use Vodafone’s global SIM, saying this would enable it to operate SCADAFarm on mobile networks in 70 countries.

Blackhills Farm is a 400 hectare property with over 2000 cattle and 800 sheep. It also grows kale, beet and rapeseed for feedstock. To irrigate the land it pumps water from the Rakaia River to six giant pivots, wheeled water dispensing machines that rotate around a fixed point. The largest is some 700 metres in length.

Wind velocity is particularly important. The region can get winds of up to 100km per hour that blow water spayed from the pivots away from its intended destination and that can damage the pivots. At such times they can be parked in line with the wind direction to avoid damage.

Farmers are able to view information from the system and control irrigation through a tablet or smartphone.

Craig Blackburn, director farm manager of Blackhills Farm, said he would “struggle to live without” SCADAFarm. “Now I can monitor and control my irrigation system easily from my mobile phone, saving me hours of time not spent driving around the farm. With information at my fingertips, my farm is more productive, water and energy costs are lower and crop yields higher.” 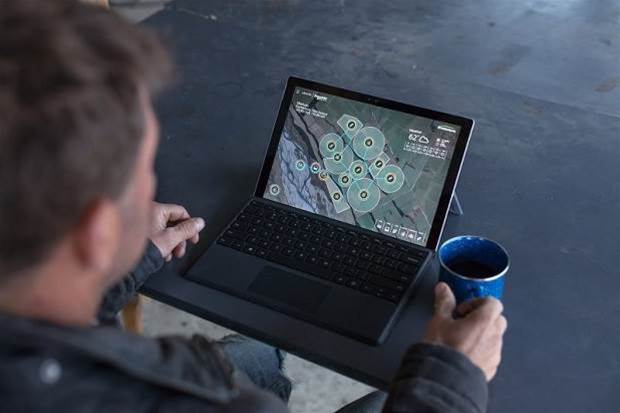 Rob McGreevy, vice president of information, operations and asset management at Schneider Electric, said: “Unique to the system’s design is the ability to work with the farm’s existing equipment such as irrigation and pump controllers.  It means no significant capital investment is required to start seeing benefits.”

WaterForce has been offering SCADAFarm functionality for the past four years but, according to Schneider Electric, a key recent development is the incorporation of its WonderWare Online InSight product for collecting, storing, and visualising data generated by the system to enable better and faster decision making.

WonderWare Online is a subscription service offered by Schneider Electric to the OEM market. It provides process data storage and reporting services to vendors that want to offer value-added information services to their clients without having to install and manage software locally.