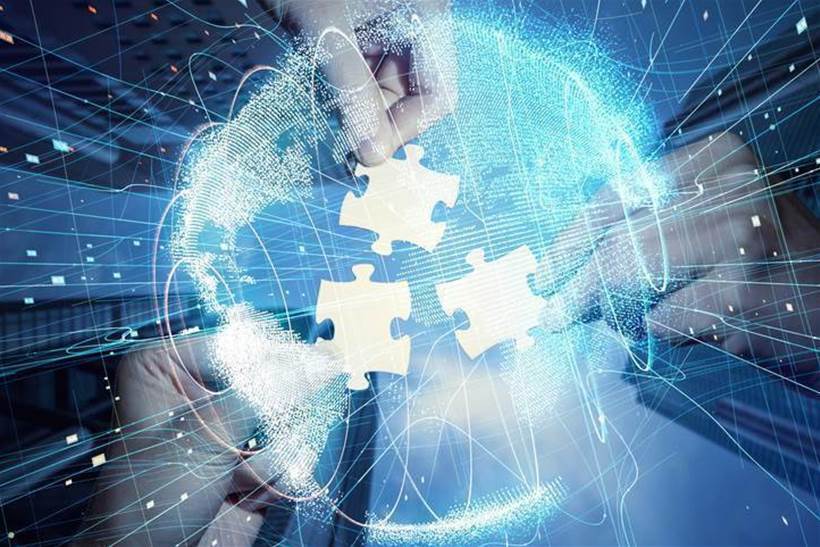 IoT has been identified as one of the technologies that will have the biggest impact on driving digital initiatives in Australian organisations over the next year.

That finding came from a survey of 115 Australian enterprises across 15 industries undertaken by Ovum for Software-AG and Sydney-based IT advisory and systems integration company, FTS Group. The findings are reported in The state of digital transformation in Australia.

Asked to name the two technologies that they expected would have the most impact on driving digital initiatives in their organisation over the next two years, 35 percent included IoT, putting it in third place after cloud (44 percent) and mobile (37 percent).

Ovum said the top two technologies, cloud and mobile, were hardly surprising as they had been top priorities for enterprise for some time. “It is interesting that social networking (21 percent) is well down the list, and has been overtaken by both IoT (35 percent) and advanced analytics (26 percent),” Ovum said. “Blockchain comes a very definite last with support from only two percent of interviewees.”

Despite IoT being identified as having a significant impact over the next two years, Ovum said these results showed that “it is still early days for consideration of IoT, particularly when linking it into an enterprise’s digital agenda.”

Also, the report’s author, Kevin Noonan, chief analyst at Ovum, said the results showed that businesses no longer see concepts like digital transformation and digital disruption as meaningless buzzwords: only three percent of respondents said they believed digital to be just an overused marketing term.

“Digital hype has long passed its use-by date, and it is now time to focus more clearly on the challenges of getting on with the job,” he said, adding: “The future environment for Australian enterprise will pose some big challenges, requiring a combination of new technologies and processes, as well as a realignment of existing business culture.”

FTS Group CEO, Stephen Keys said the results showed that many organisations have an overly optimistic view when gauging their own performance and success in digital transformation.

“In a business environment where transformation is now a necessity, this is a red flag for many leaders,” he said.