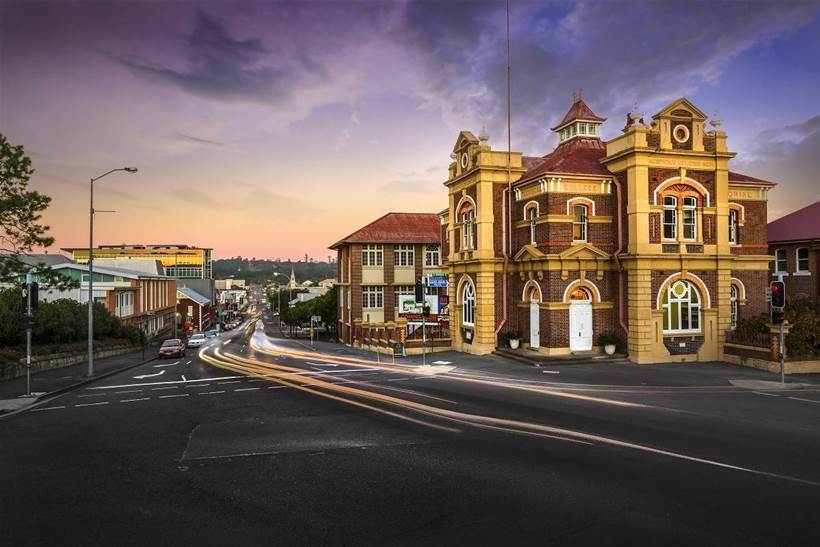 Low power wide area networks (LPWANs) – in their many iterations – are quickly gaining favour among councils that are looking to introduce smart city infrastructure into their municipalities, and Ipswich City Council is proud to be one of them.

In partnership with Australian IoT integrator Meshed – which most recently announced the rollout of a LoRaWAN network for Wollongong City Council – Ipswich City Council has itself chosen LoRaWAN to provide the connectivity backbone for its smart city plans.

The journey started in November last year, when the council released an open call for expressions of interest to implement smart city initiatives across three pilot locations within its borders.

At the time, the council hoped to test a number of IoT infrastructure use cases, including:

This led to the deployment of three primary LoRaWAN gateways, with site inspections to occur to determine the optimum locations for future gateways.

The use of an open connectivity standard held particular appeal for the council, which hopes to encourage citizen engagement to build next-generation IoT products and services.

The Ipswich Community IoT Network is already being used to support the city’s intelligent operations management and smart cities requirements, as well as providing a platform for innovation for the broader community and start-up ecosystem.

To date, a plethora of smart infrastructure has been deployed that leverage the network, including 55 smart lights, 56 smart bins, 13 smart cameras and 29 smart power meters and switchboards, among others.

Connectivity is only half the story, with a smart city data platform also being established, with the dual aims of benefitting the council and its constituents.

The council hopes that risks and costs are reduced, service quality is improved and delivery times shortened, through the use of transparent data sets and the promotion of data sharing rather than siloing.

Ipswich’s innovation incubator Fire Station 101 was part of the initial outreach to engage with the council in the use of this consolidated data platform, with extension to the broader community to commence in the near future.