Combining IoT data from the edge with batch data to unlock insights. 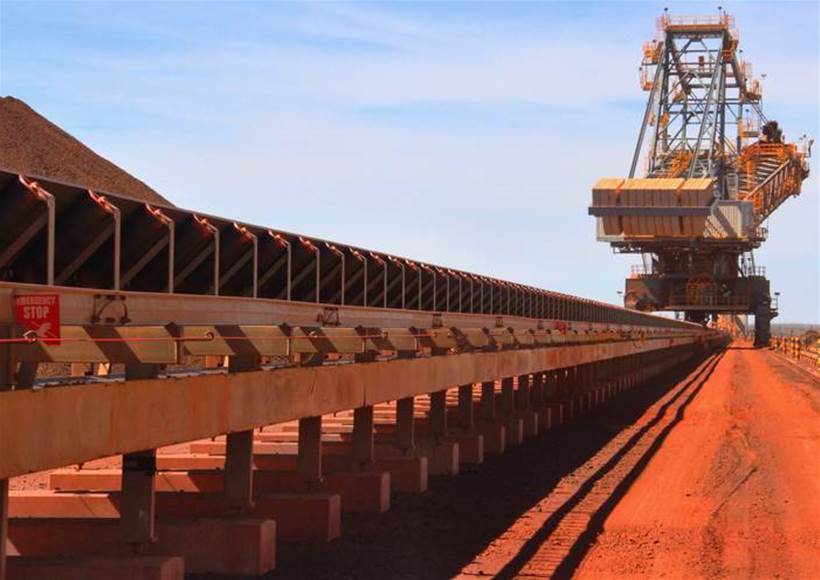 Roy Hill has enlisted the services of IT consultancy firm Ajilon, which has created a platform that provides business insights and optimises processes for the Australian mining company.

Built on Microsoft Azure, the new platform utilises rapid processing, augmentation and visualisation of information across Roy Hill’s operations, while providing a secure and scalable solution to deliver real-time insights.

The platform can ingest large amounts of batch data from Roy Hill’s systems, as well as streaming data from the company’s IoT assets, for analysis and use by the company’s data scientists and engineers.

According to Peter Hawkins, national solutions lead of Ajilon, the company’s experience in mining logistics and its pedigree in business intelligence (BI) aided in the creation of the analytics platform.

“We have a really strong BI practice in a lot of the large mining and oil and gas companies in Western Australia, so it was a natural extension to start investing in analytics,” he told IoT Hub.

Hawkins teamed up with Ajilon’s national analytics lead Jeremy Dennis, who started scouring the market, determining the demand and best practices of streaming analytics systems, and set about building a number of proofs-of-concept on various platforms.

Hawkins and Dennis eventually settled on Microsoft Azure to host their solution, as “they had – and still have – a real completeness of vision for how everything strings together, from the IoT device through to visualisation.”

Ajilon has had a relationship with Roy Hill spanning a number of years, having provided the company with a number of IT services in the past.

When Roy Hill started toying with the idea of introducing streaming analytics into its operations, Ajilon’s progress with its proofs-of-concept held it in good stead to expand that relationship into that arena, according to Hawkins.

“We agreed to form a partnership where Roy Hill and Ajilon both invested in this opportunity, and to build out the platform that was right for them,” he explained.

“We went through a process of talking to a number of internal IT stakeholders who had a use case they wanted to develop, so using Agile methodologies, we started to incrementally build out the platform.

“One of the things Roy Hill wanted wasn’t just a proof-of-concept, but to have a production-ready platform, with robust methods of getting the data from core backend systems, easy ways to get data into and out of the data lakes, standardise that data, and help to visualise it in a way that multiple users could use.”

Working with one of Roy Hill’s data scientists, its head of architecture, and its integration team helped Ajilon create the platform as it is today, Hawkins said.

Hawkins said that one of the challenges with working within the mining industry is not only obtaining the data from the end devices in the field, but also “getting the data right” for analytics purposes.

“One of the big challenges in mining is getting access to the data out there, so what we’ve done is written some connectors into some of their backend aggregator systems,” he explained.

“So we’re not talking about connecting directly to a SCADA (supervisory control and data acquisition) device, but we are pulling the data as close to real-time as possible from the aggregator systems and streaming it to the Azure IoT Hub.

“There are multiple challenges from getting data from the very edge of the network, such as licensing and contractual obligations, and the varying nature of the devices used at different sites, so from our perspective, using aggregators is a very rapid way to get the data into our platform.”