How to accelerate IoT innovation in Australia

Communities, enterprises and government have to be involved, according to three industry experts. 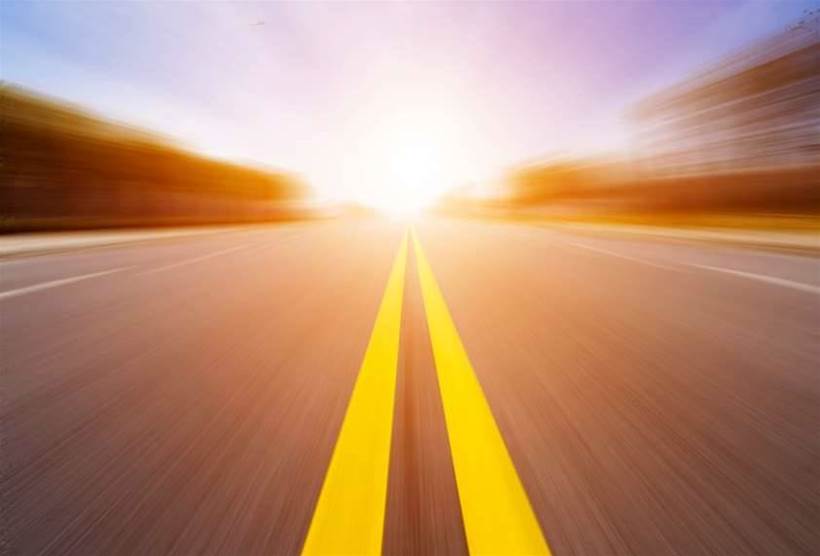 Take-up of the Internet of Things in Australia is not as rapid as it is in the United States and parts of Europe, and a recent IoT workshop at the University of Technology, Sydney, heard from three industry experts about what's holding back IoT here and how the obstacles can be overcome.

“What you see now is that things aren’t moving that fast, which we expected,” said Wienke Giezeman, IoT pioneer and co-founder of The Things Network.

“Things are being overvalued, the proprietary products that are in the market are highly prized, and companies that have really good ideas hit a will when they try to build a business case.”

Giezeman also sees a privacy as a major roadblock, as there is still a lack of trust in terms of what happens to collected data, who owns that data, and being able to opt out of data collection exercises.

He hopes that initiatives like The Things Network empowers individuals and small entities to innovate in IoT, rather than relying on enterprises to build products and set the rules.

The Things Network leverages low-power, long-range wide area network (LoRaWAN) technology to provide a free, community-based IoT network for residents and businesses in a number of cities around the world.

This network is in already in some Australian cities, and its deployment has been managed by local start-up Meshed.

For smaller entities and individuals to make progress, a number of things need to occur, according to Giezeman.

“I think if we smooth all of these issues out – lower the costs and make things more accessible – then things will move really fast. If we all work on these dimensions, it will eventually enable a ramp-up of adoption and implementation.”

Big end of town must get involved

For Frank Zeichner, director of Creator Tech and a member of the executive council of the recently formed IoT Alliance Australia (IoTAA), IoT represents a tremendous opportunity for Australia, but enterprises and the public sector must come along on the journey.

“I’ve been around long enough to have gone through some really amazing transitional changes in electronics and IT, and I could tell you that now, with the Internet of Things, the feeling is the same,” Zeichner said.

“There’s a measure of unbelievable excitement, anticipation, bewilderment, and chaos – all of these things are characteristic signs of something about to happen.”

He said that the formation of the IoTAA was made almost out of necessity, due to the progress that our global neighbours have already made.

“IoT has caught the imagination of Australia, and the reason we formed the IoTAA is because I think we’re behind,” he said.

“I think we have a lot of smart people, but for a whole host of reasons to do with the nature of our economy and where we focused our energies in the past, we’ve become smart, but we are not that smart at applying our smarts.

“What the IoTAA is about is how do we get beyond the tinkering and into the real part of the economy, and we as a group are at the threshold of making an impact.”

Zeichner acknowledged that initiatives such as The Things Network create a lot of movement, but in Australia’s case, two key stakeholders must get involved.

“Things happen from all different directions when things are new, so now is the moment, where we have an organisation that rallying our industries and soon the government, to hop on board.”

It isn’t just business that can benefit from IoT. The unique biodiversity and environmental conditions present in Australia mean that its residents are more keenly aware of environmental issues, and IoT could enable Australia to lead the way in this field.

For Professor Stuart White, director of the Institute for Sustainable Futures (ISF), community-based IoT initiatives such as The Things Network bring with them a lot of potential.

“The ISF is really interested in this technology as an enabling measure for the future of sustainability,” he said.

“The first power that it brings is the potential to crowd source or democratise the gathering of data about our environment, and there’s also an element here about a community’s right to know.”

He said that in the same way more “human” initiatives like FrogWatch or StreamWatch empower communities to provide information in their areas about frog populations and water quality respectively, similar things can be performed with sensors that could measure air quality, water quality, radioactivity, and so on.

“Another aspect is gathering information about energy and water in houses, and between houses,” White added.

“We’ve already seen elements of that with technology such as Wattwatchers, solar analytics, and so on, but the power of that to spread to energy meters, water meters, and household appliances present compelling use cases.”