How to start your first IoT project

Start small and business-focused, and then scale. 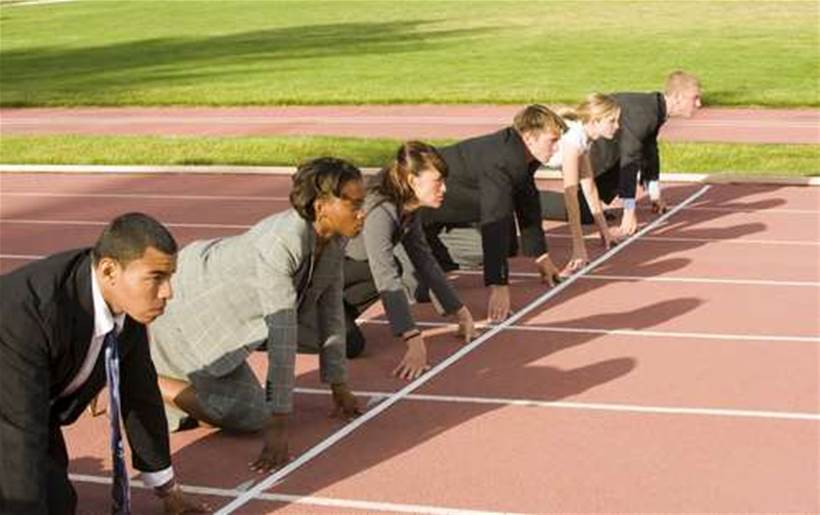 As more IoT projects and use cases surface, one of the evergreen topics for discussion is how these companies got started and just how repeatable their strategies are.

Fujitsu has presided over 300 proof-of-business and proof-of-concept IoT projects for its customers over the past year, and its Internet of Things vice president Alex Bazin sees some common themes.

“All of these projects are rooted in a business goal. It’s front and centre and something we certainly encourage our customers to look at if we’re scoping a proof-of-business project with them,” Bazin told IoT Hub.

“We are really looking at how we do an 8-12 week project that allows them to conclusively demonstrate some real financial objectives and business objectives.”

Bazin said Fujitsu tended to work with customers under a “co-innovation model”, and that meant at least the initial business problem is typically brought to the table by the customer at the outset.

At a local level, Fujitsu is applying its methodologies around ‘Design Thinking’ to help its customers to venture into sometimes unfamiliar territory when scoping out an IoT engagement.

Steve Lennon, Fujitsu’s Principal Advisor of Technology and Innovation based in Sydney, confirmed that one of the main challenges of scoping an IoT project as really being able to clearly define the business outcome you’re trying to achieve.

“We spend a lot of time with customers really going through understanding their processes and understanding where they’re expecting the project to deliver value, because if you can’t define that upfront it’s very hard to say 12 weeks later that it’s a success,” he said.

“So I think unlike perhaps other types of IT projects you have to be a lot more rigorous in how you define that value upfront.

"The key is to map out the information flow – what data do we need to capture, where and when does it need to get to, to be acted upon in real-time or in hindsight, based on business rules and/or analytical insights."

Other challenges to getting a project over the line can be technical – commonly around addressing things like data security and device compatibility.

Lennon also sees privacy playing an emerging role in IoT decisions, particularly when the implementation requires the use of staff wearables or is targeted at employee safety.

“When we’re looking at workplace safety and retail environments, we have to be very conscious of data privacy, respecting employee and customer privacy,” Lennon said.

Aside from driving the IoT conversation out of the business rather than IT, Lennon believes one of the other potential secrets to success is to start small and build out the capability from there.

“Because IoT projects are so intimately connected to the business, you can’t take a big bang approach,” Lennon said.

“Design thinking and agile approaches are hugely valuable in this space.

“Being able to pick a small part of the business, embed that change there and then grow that into other parts of the business and other processes is certainly the right way to go.

“That doesn’t mean you don’t have a common underpinning technology layer that might serve multiple parts of that business or even multiple businesses as a cloud platform.

“But I do think with the scale of IoT and the way our customers expect us to engage, the best strategy is to smart small, give your customers the flexibility to scale at their own pace, and have a commercial construct around the project that allow you and them to do that.”

Drawing from Fujitsu’s global experience, Bazin said that once an IoT project had been bedded down, the capability is typically expanded to realise more benefits.  “What we often find is customers keep iterating on a project,” he said.

“They start saying, ‘Here’s another piece of value we can get from this, here’s a way we can take this into another domain’.