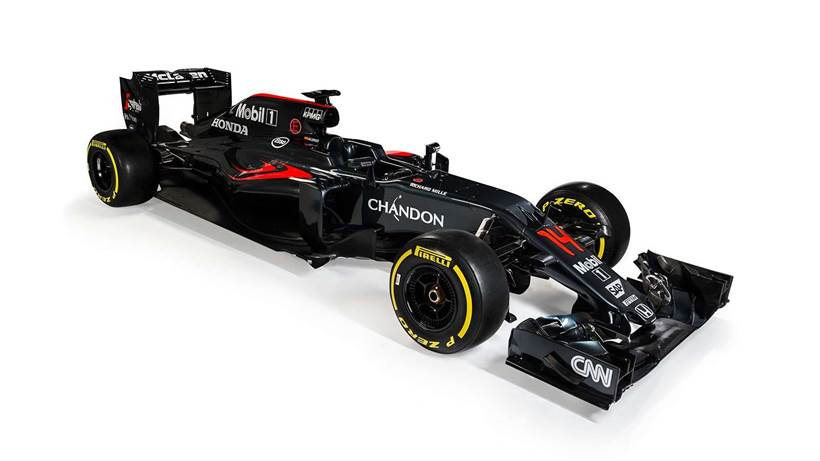 IBM announced that Honda’s research and development team has adopted Watson IoT technology to monitor and analyse data in its Formula One (F1) cars.

As the 2016 F1 season kicks off in Melbourne this weekend, Honda is using IBM’s IoT for Automotive solution, which is built on Watson IoT technology.

Using 160 sensors connected to the vehicle and driver, the captured data could allow drivers and pit crews real-time data and analytics to enable racing decisions - such as speed adjustments and pit stops – on the fly.

Changes made by the sport’s governing body, the Fédération Internationale de l'Automobile (FIA) in 2014 required the adoption of hybrid engines and a limit to fuel consumption, necessitating all teams to implement technologies to promote energy efficiency.

Building on the platform provided by IBM, Honda’s R&D team developed a new system to analyse data from these hybrid engines that quickly and efficiently checks residual fuel levels and estimates the possibility of mechanical problems.

Data is streamed to the cloud and is shared with the Honda crews trackside and Honda’s R&D facility in Japan using IBM’s streams analytics platform, which is capable of handling millions of events per second.

Honda is in its second year of partnership with vehicle chassis builder McLaren. It supplies engines and energy recovery systems to the team.

Update: This article initially stated that McLaren used IBM IoT on its cars. However, the deal only relates to F1 partner Honda.