Movement gets busy with IoT. 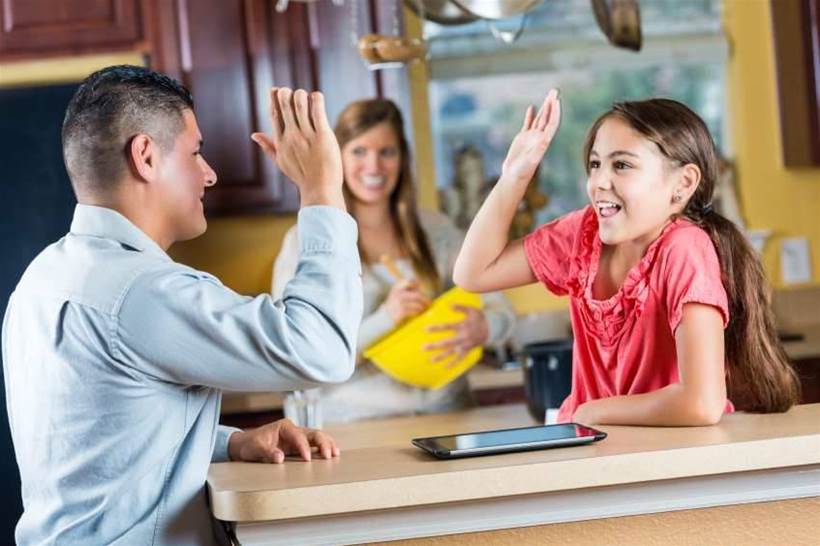 Makers of all ages are creating novel solutions to big problems.

It's been called everything from a "social phenomenon" to "a new industrial revolution" and even a modern version of the Homebrew Computing Club, where Steve Jobs and Steve Wozniak infamously demonstrated the first Apple I.

Welcome to the maker movement - a technology-influenced DIY ethos that, in a few short years, has carved its niche in innovation culture.

After the devastating earthquake and tsunami in Japan in 2011, it was local makers that hacked together cheap, pocket radiation detectors that could broadcast data via smartphones.

The detectors were created at a local "hackerspace". Similar meetings are regularly held worldwide where makers of all ages and backgrounds converge to tinker and create.

Intel has recently organised a series of events worldwide where makers have come together to create Internet of Things solutions using Intel chips and tools.

At the recent Intel IoT Roadshow in Los Angeles, teams used an Intel developer kit to create smart bins that could detect rubbish levels and smart ovens that could monitor the conditions inside to ensure a well-cooked meal.

Makers at the recent Intel events received IoT developer kits to use as the basis for their creations.

The kits include Intel Edison and Galileo microcontroller boards along with other hardware and software components.

Edison is already finding its way into IoT projects worldwide including efforts by CSIRO to save bee populations.

Outside of IoT, Edison has also been used by makers for innovations including an Ebola-proof tablet for medical professionals and volunteers in Africa.

Ken Kreiger, lead engineer of Project Buendia, needed to create a cheap, flexible system that would allow medical professionals to connect with volunteers in remote areas, in response to the recent Ebola outbreak in Africa.

The tablet's Ebola-proof properties lie in the ability to submerge the Edison-equipped tablet in a chlorine solution, preventing the transmission of the virus from site to site.

Making the next generation

Maker culture is also becoming popular in education circles where students - whose technological proficiency is already higher than previous generations - learn in a hands-on way how to create their own technology.

“A young person starting primary school today will go into a world of work where many of the jobs haven’t even been invented yet,” said Intel Australia’s corporate affairs manager Katherine Ford.

“Teaching students how to create and design their own technologies – rather than just use or consume them – will set them up to go on to solve problems in new and innovative ways.

"According to Intel’s research, the maker movement is also an excellent way to attract and engage young girls and women to science, technology, engineering and maths."

Intel Australia sponsors RoboGals, a group of university students and professionals whose mission is to “inspire, engage and empower young women into engineering and related fields”.

Peter Kerney, enterprise solutions architect for the influencer sales group at Intel Australia, told IoT Hub about an Intel initiative to get school and university students working with the Galileo microcontroller boards to broaden their Science, Technology, Engineering and Mathematics (STEM) skills.

“The handbook is provided as a free resource to schools, governments, teacher trainers and universities that are running the program.”

Intel's IoT Developer Kit software is freely available online, and there is a large community of maker enthusiasts that use Intel’s online forums to assist each other and share ideas.

There are also a number of online vendors that supply the Edison and Galileo boards to A/NZ makers, according to Kerney.

Mouser Australia sells the Edison and Galileo boards and plugin modules for each, as does Little Bird Electronics.