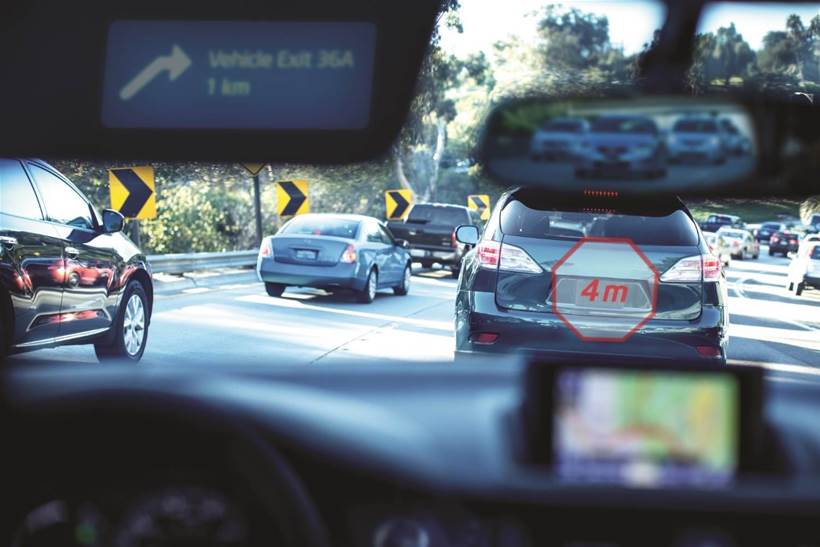 Intel’s efforts in the autonomous vehicle space have been accelerated with the announcement of its intent to acquire the Israeli computer vision company Mobileye.

After initially coming together with BMW mid-last year with the ambitious goal of putting a fully autonomous vehicle on the road by 2021, Intel has sought the opportunity to integrate its Automated Driving Group's (ADG) expertise with high-speed vehicle processing with Mobileye’s vision technologies.

The commencement of a tender offer will see Intel acquire all of the issued and outstanding ordinary shares of Mobileye for US$63.54 per share in cash, which represents an equity value of approximately US$15.3 billion and an enterprise value of US$14.7 billion.

Mobileye will retain its brand and headquarters in Israel, with its co-founder, chairman and CTO Prof. Amnon Shashua spearheading the combined workforce. Intel’s SVP Doug Davis will oversee the combined organisation’s engagement across Intel’s business groups and will report to Prof. Shashua after the transaction’s closing.

Intel cited the growing market opportunity in vehicle systems, data and services as the motivation for the acquisition, with the tech giant expecting the market to be worth $70 billion by 2030.

According to Intel CEO Brian Krzanich in an email to Intel employees, this acquisition “essentially merges the intelligent eyes of the autonomous car with the intelligent brain that actually drives the car.”

The transaction is not expected to be completed until the end of the year, during which time both companies will continue to operate as separate entities.

Having said that, both companies are looking forward to working together to accelerate their shared autonomous vehicle visions.

“I believe that today’s announcement puts us in the driver’s seat to achieve our vision of creating the technology foundation on which the future of autonomous driving will be built,” Krzanich said.

In an email to Mobileye’s employees, co-founder, president and CEO Ziv Aviram said: “There is much to learn from Intel’s experience, culture, expertise and resources in many fields tangential to our own and we plan to embrace this opportunity to learn and tap into their knowledge.

“The transaction with Intel provides a huge opportunity to leverage each other’s strengths and move faster towards our long term vision.”