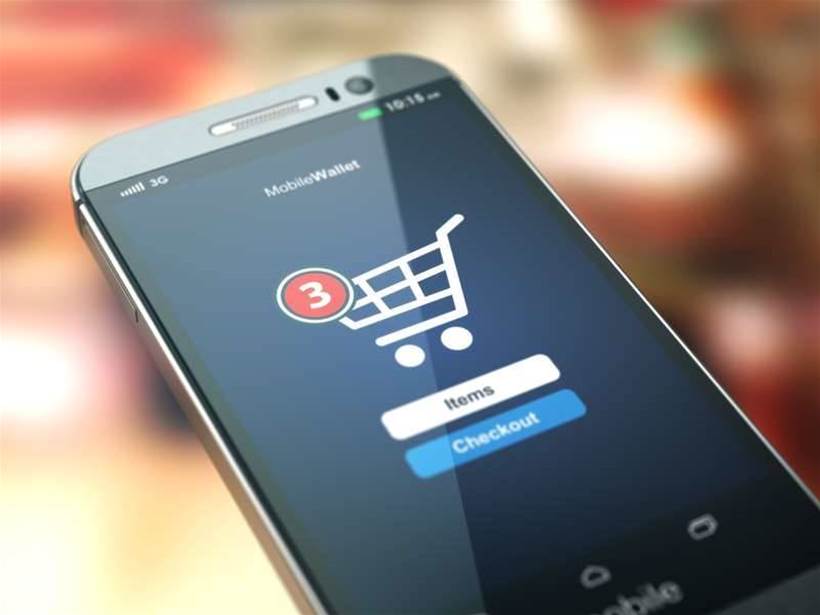 Intel and Visa have announced a collaboration that will bring payment and data security technologies to the growing world of connected devices.

The two companies are working together to integrate Visa’s encryption technology with Intel’s Data Protection Technology for Transactions as an option for merchants to provide more secure data transmission.

Using this system, payment data originating from an encryption-enabled device would be transmitted in a format that is unusable if intercepted by hackers.

Intel’s chips would be used as a hardware root of trust from which the software would be built around.

The system would support use cases in which card data is accepted through non-traditional payment channels, such as PCs, mobiles and IoT devices.

The two companies are also collaborating to ensure recognised payment devices are used to make payments, allowing merchants and issuers to distinguish between good and bad transactions.

Dubbed Intel Online Connect, it will work by providing hardware-level data – in the form of a secure device code – during the 3-D Secure authentication process.

It is hoped this will provide issuers with greater confidence to approve low-risk transactions and to require additional verification for suspicious ones.

This solution will be included in Intel’s 7th generation of processors, and will work with both the existing 3-D Secure protocol and the upcoming 2.0 version, set to be released this year.

Mark Nelsen, Visa’s senior VP of risk and authentication products said in a statement: “Tackling this security challenge [of connected devices] requires a new level of coordination between players in payments, technology and computing. Working with Intel, we’re ensuring that the next generation of payment devices have security hardwired at the ground level.”

Rick Echevarria, Intel’s VP of its software and services group added: “Through this collaboration with Visa, Intel continues to innovate in platform security technologies, such as Intel Software Guard Extensions and Intel Online Connect to further protect one of the most preferred online shopping experiences on the PC.”