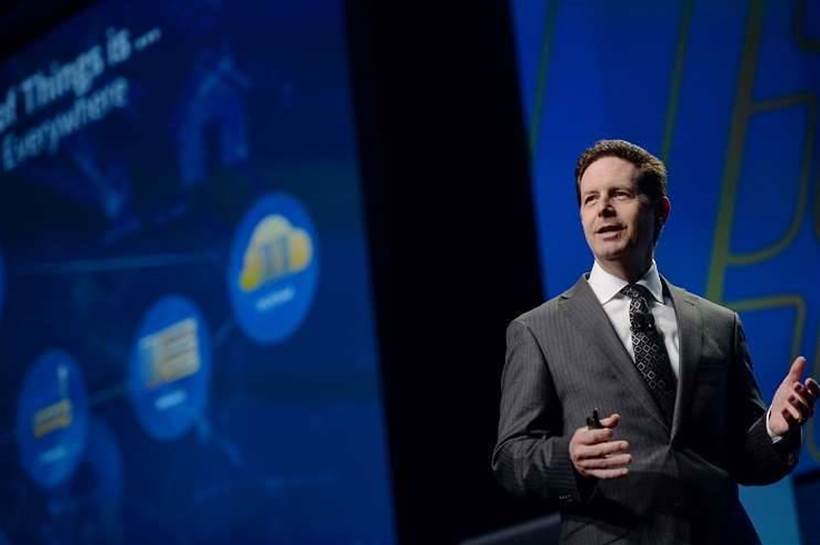 Intel has announced its senior vice president and general manager of the Internet of Things solutions group Douglas Davis will step down from his role at the end of 2016.

In an email to employees sent overnight, CEO Brian Krzanich and president of the client and IoT businesses and systems architecture group Dr. Venkata “Murthy” Renduchintala, said that Davis will be retiring at the end of the year to “devote more of his time to family, friends, and other interests.”

In his current role, Davis led the IoT group through a “tremendous transition and growth period,” helping the company emerge as a key player in the Internet of Things.

He was also instrumental in launching IoT Ignition Labs around the world to encourage innovation in the space, and – in partnership with HPE – the establishment of IoT Discovery Labs, including one in Singapore.

According to the company, Davis “will continue in his role until a successor is named and an orderly transition is complete.”