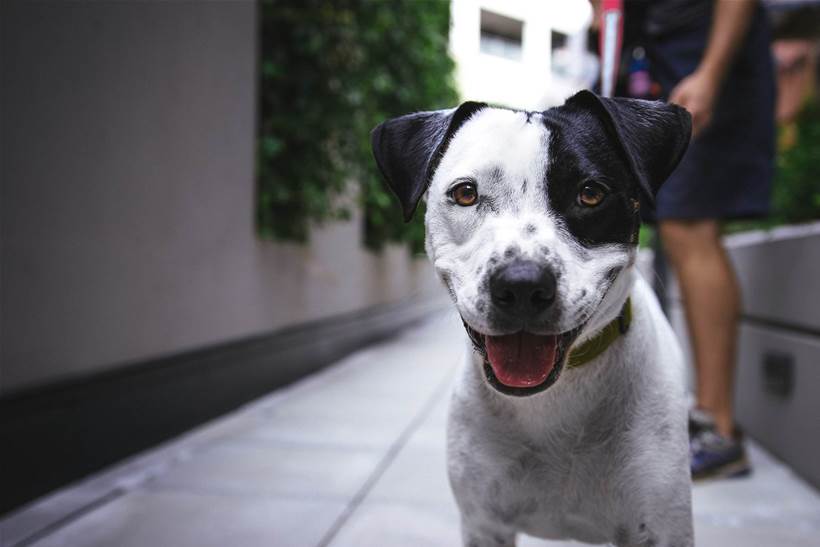 Photo by Justin Veenema on Unsplash

US shoppers are using their phones to keep tabs on their pets, while the animals wait in Internet connected shelters outside shopping centres.

The DogSpot shelters are connected to Microsoft Azure, allowing pet owners to find the shelters on a digital map and reserve them, according to Microsoft.

Customers use an IOS, Android or Web app, or member card, to unlock the shelters and open them again when they want to let their pets out.

Each shelter has a webcam, allowing pet owners to use their phones to watch their pets and check the temperature inside the shelter.

The shelters were launched in 2016 and are now found in 14 US states, according to Microsoft.

DogSpot is pitching the shelters as a way for businesses to attract pet owners, claiming that its shelters encouraged 40 percent of its members to change where they shopped.