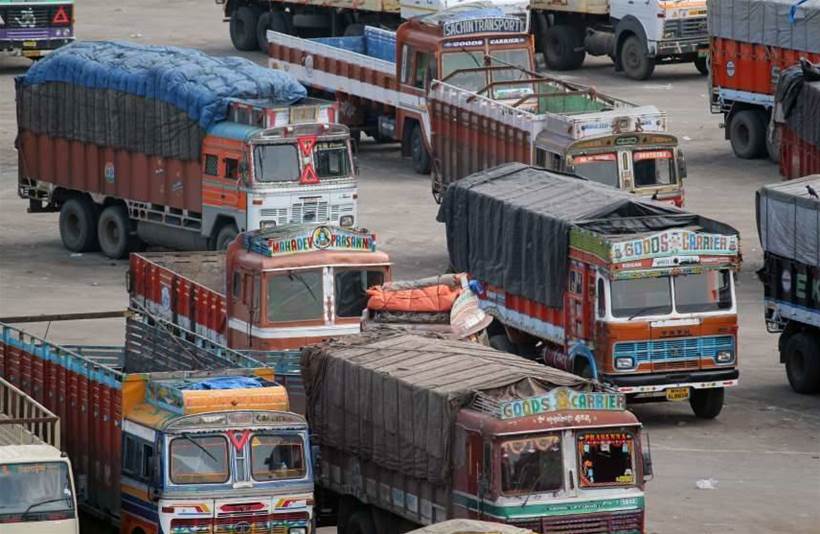 Zebra Technologies is taking its supply chain expertise to India, where it has been called upon to implement technology solutions to aid supply chains in the country.

It is working with channel partners to build automated toll booths integrated with RFID technology.

“The biggest challenge [in India] is the road infrastructure and the amount of traffic on the road,” Zebra’s APAC senior technical director Wayne Harper told IoT Hub.

“The current road infrastructure in India is such that it has become almost impossible for businesses to implement a just-in-time philosophy in their operations, because they could never guarantee when deliveries would be fulfilled.”

He also said that the various types of transport companies operating in the country – from large multinationals to ‘mum and dad’ operations – has historically made it difficult to implement a technology solution that provided the required level of functionality at an affordable price point.

Harper said that the creation of a “dedicated truck tollway” would enable reliable, scheduled delivery of goods and services required in a just-in-time trade environment.

Zebra hopes to incorporate automated toll readers, passive RFID and video analytics into the toll gates and toll booths in India to drive greater insight into the whereabouts and travel times of the freight vehicles.

“We’re really trying to communicate everything to a centralised system and operate as a ‘non-touch’ toll vendor, by checking that vehicles that pass through are registered and that the appropriate toll charges are going through to the correct companies,” Harper said.

“At the same time, if we know the time that a vehicle is going through a toll gate, we can predict when it will arrive at its final destination a lot more accurately.”

Harper said transport providers and toll operators had backed the initiative, as has government agencies.

“Most government bodies have been very forthcoming – the Indian government and each of the state governments are very keen to open India up and to make it more logistically efficient for people to conduct business,” he said.

“Indian Prime Minister Narendra Modi has a very large profile on the ‘Made in India’ philosophy, and is trying to drive local business, from that perspective.”

Harper said that the success of the supply chain project hinges on Zebra’s partner network, whose “solution-oriented” and “service-oriented” approach is the right fit for a project of this size.

While on-board telemetry systems to provide real-time location information for heavy transport vehicles was discussed as an option, it was ultimately set aside.

“The infrastructure and supportability of telemetry systems is definitely available, but the problem is the cost base,” he said.

“The cost base to have an independent company in India - where some of them are ‘mum and dad’ owners and operators - have that level of investment in their vehicle compared to a passive RFID tag that’s used with the toll gates, we saw as being too cost prohibitive.

“The larger operators who have got global operations and have global data points would certainly look at using [telemetry systems], but the way Zebra’s system has been devised is to allow anybody who’s got a truck to have a cheap, passive RFID tag and be able to provide similar data to the suppliers.”