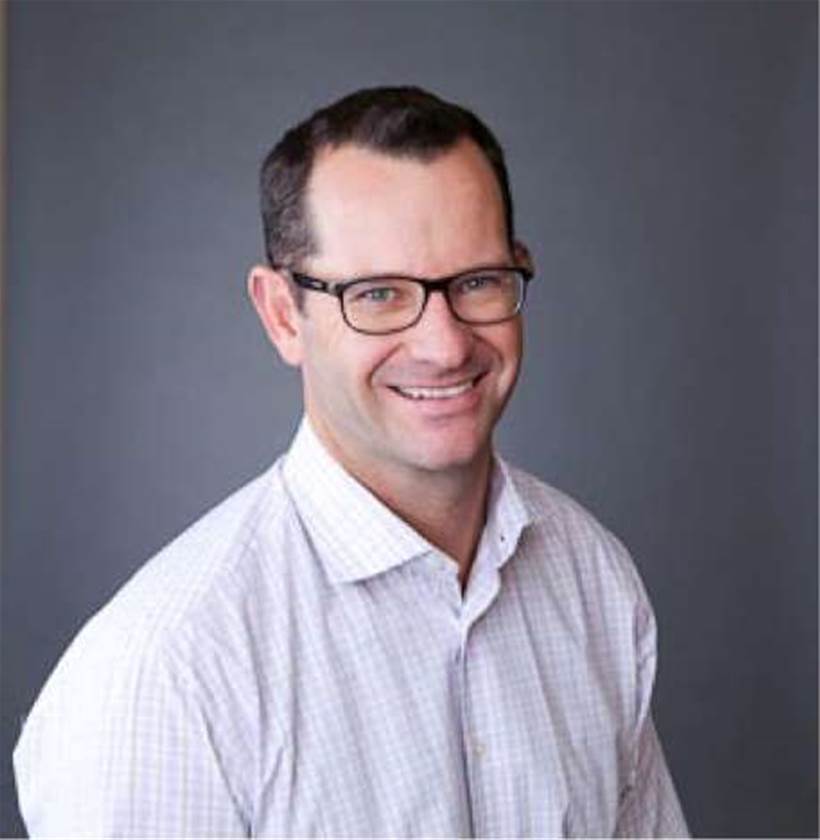 The Internet of Things is causing real-time data and persistent datasets within organisations to grow at an exponential rate, according to MapR’s A/NZ sales director Justin Bock.

Bock said that the growing popularity of data processing technologies are presenting Australian businesses with more tools and avenues to jump into big data.

However, he saw the growth of IoT as a particular opportunity that could drive a new batch of big data deployments.

“Over the next five to ten years, the value and insight harnessed from the vast amounts of data generated by IoT environments will continue to expand the depth of analytics that can impact business."

Big data is one component of the IoT equation, and Bock said that partnerships with TCS, industrial IoT firm Mtell and NorCom in Germany have helped MapR integrate its capabilities into numerous IoT solutions around the world.

“We also work closely with Cisco in the telco and IoT space, and Quantium in the retail and marketing space, to provide our customers with solutions that are optimised to meet their objectives,” Bock said.