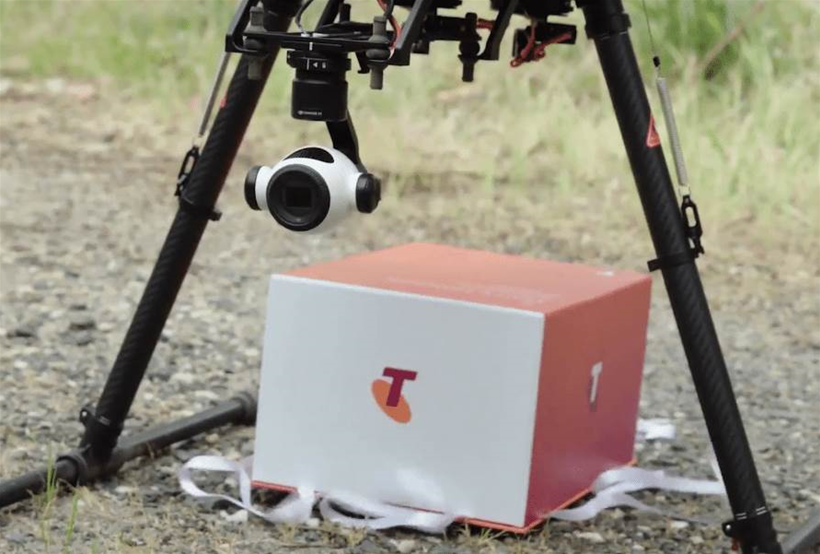 Telstra’s general manager of IoT product engineering, Alan Crouch, has put out a call for more engineers to join the telco’s IoT team.

The move follows a year in which Telstra has ramped up its focus on IoT, with Crouch saying IoT presented a major opportunity for Telstra in its drive to transition from telco to a “world class technology company”.

“This means we get to work on some pretty cool and innovative products such as intelligent vehicles, smart metering, precision agriculture, asset tracking and smart cities. We also get to create a fantastic new smart home customer experience for families across Australia,” Crouch said.

He said Telstra had a team working on software and systems development, rapid customer experience improvement and on improving operations/uptime for Telstra IoT end-to-end services.

“We have a continuous integration, continuous delivery (CICD) workflow. That means we use agile best practices including having daily stand-ups, prioritised backlog, and user stories to put our IoT customers at the centre of everything we do.”

Telstra was reported in November to have moved 100 of its internal teams to Pivotal’s agile software development platform since partnering with Pivotal two years earlier, and saying it aimed to shift 400 teams with around 4,000 to 5,000 staff members to the Pivotal cloud-based platform.

“We partner with, and learn from, some of the world’s leading technology companies such as Amazon, Google, Facebook, Comcast, Pivotal Labs, Microsoft, and all our hundreds of device partners. It’s definitely a challenging and exciting time to be working at Telstra,” Crouch said.

“We don’t just say we work flexibly, we do it every day. For example, when we need to pick up the kids from school or work from home when a family member is unwell, we do it.  It’s that type of work environment.”

Crouch’s call comes after a year of intense IoT activity from Telstra.

CEO Andy Penn, at the company’s recent investor day, said Telstra would see a higher proportion of value arising from the internet of things and other enterprise platforms including data analytics, software applications above the layer of the network and through content and digital advertising.

At the same briefing Stephen Elop, group executive, technology, evolution and strategy said Telstra saw an addressable market in IoT growing at 52 percent to $6.6 billion by 2023.

In one week in November Telstra took three significant IoT initiatives. The company: