How hard is it to turn millions of cars into IoT devices? 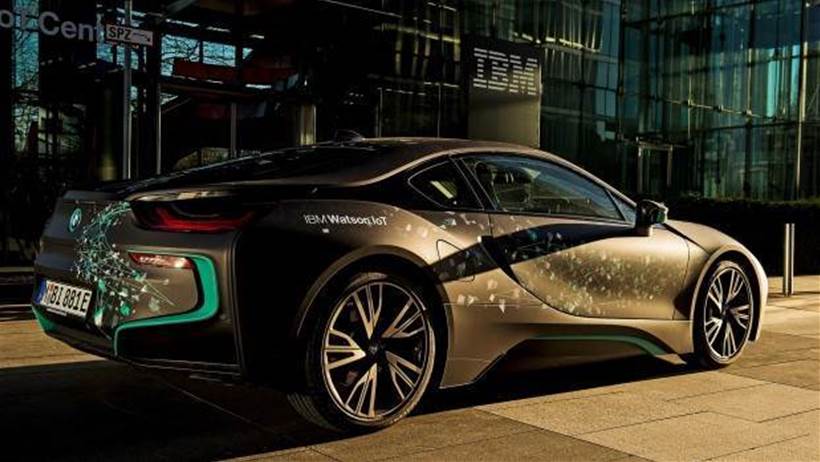 If you want insights about implementing Internet of Things (IoT) technology on a large scale, then don’t miss the IoT Festival at the Melbourne Convention Centre on June 18.

That’s because attendees will hear from BMW about how it is tackling the huge task of connecting its cars to IoT.

BMW sells a reported 2.5 million cars a year, each of which operates as a managed IoT device capable of transmitting and receiving a wide range of information.

That creates various challenges, including reducing communication latency, bridging the divide between IoT and automotive data structures, and securing data.

At the IoT Festival, BMW Vice President Research, Electric/Electronic Architecture and Technologies, Dr. Michael Würtenberger, will speak live via a link from Germany about how BMW is tackling those challenges.

The issues he will raise aren’t just important to BMW – they are also relevant to governments of smart cities, connectivity providers and other organisations.

See the IoT Festival agenda and get tickets here.

Read who else will be at the Festival.