KPMG hopes Hypercat will be a smart city growth enabler. 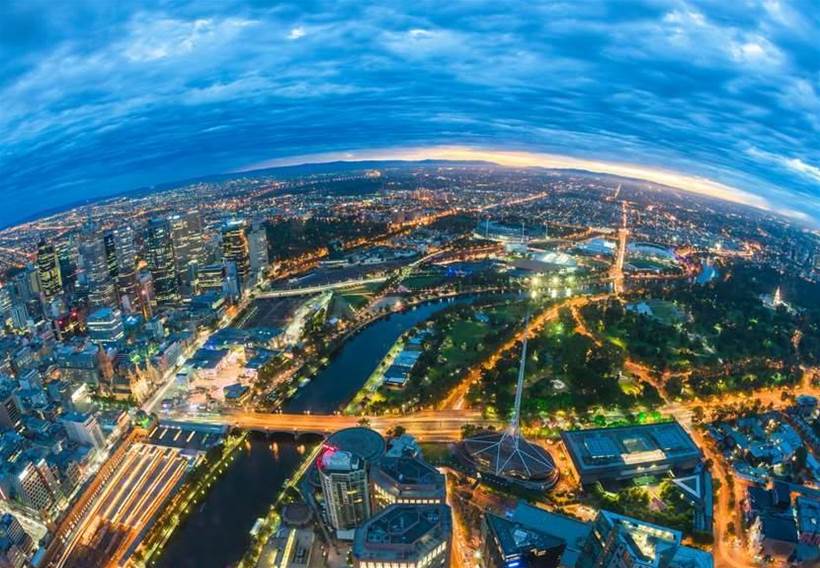 A leading KPMG IoT consultant is aiming to help bring the UK-based Hypercat interoperability standard to Australia later this year.

“We hope it can be an enabler and unlock the growth opportunities for IoT in the Australian marketplace, particularly as it pertains to smart cities,” KPMG’s Piers Hogarth-Scott told IoT Hub.

KPMG is a member of the UK-based Hypercat consortium that has created a secure, vendor-agnostic interoperability standard for IoT devices. The standard is a lightweight, JSON-based hypermedia catalogue format designed to expose information about IoT assets over the web.

Hogarth-Scott, who is KPMG’s director of its digital and IoT consulting group in Australia, said that the rapid pace of technology change presents challenges for city administrators when making smart city investments. Standards and interoperability are vital to ensuring these investments translate to liveable and sustainable smart cities, he said.

“It’s important for cities who are planning to make significant investments in the smart city space have the ability to make appropriate investments, but to make them in such a way that they can be managed and enable a change or introduction of new vendors into their ecosystem over time,” Hogarth-Scott said.

“There is no doubt that delivering solutions in this space requires an ecosystem of vendors – there is no single vendor that has a mortgage on the whole solution.

“We are looking to assist in bringing Hypercat to the Australian marketplace in the second half of this year as a means to assist with dealing with this challenge of supporting standards and interoperability.”

He said that a formal announcement is expected to be made in the coming months.

The role of government

Hogarth-Scott said that there are two sides to government’s involvement in smart city initiatives.

“From a regulatory point of view, it’s challenging for a government to keep up with fast-moving innovation, particularly around technology,” he explained.

“On the other hand, you have examples like the Federal Government’s recent announcement around smart cities and the framework they are creating and fostering for this sort of activity to occur, which is a wonderful initiative.”

As part of the Federal Government’s Smart Cities Plan, $50 million has been pledged to establish a smart city program for local governments to collaborate and apply technology projects to improve the liveability of cities and their suburbs.

This is a great starting point to build from, according to Hogarth-Scott.

“I’d like to think that over time, once we see traction come out of this initial seed funding, it will start to create further initiatives and gain a life of its own,” he said.

“Once that occurs, the business cases for governments to provide more substantial and additional funding will be clear and obvious.”

He also said that concepts like open data platforms can create organic innovation within a city’s community itself.

“By making open data sets available to the community, it enables that community to develop applications of their own accord, adding value back into the city,” he said.

“It’s not always incumbent on the city or the local government authority to make all of the investments themselves, but instead they can also act as an enabler.”