IoT job searches on the rise 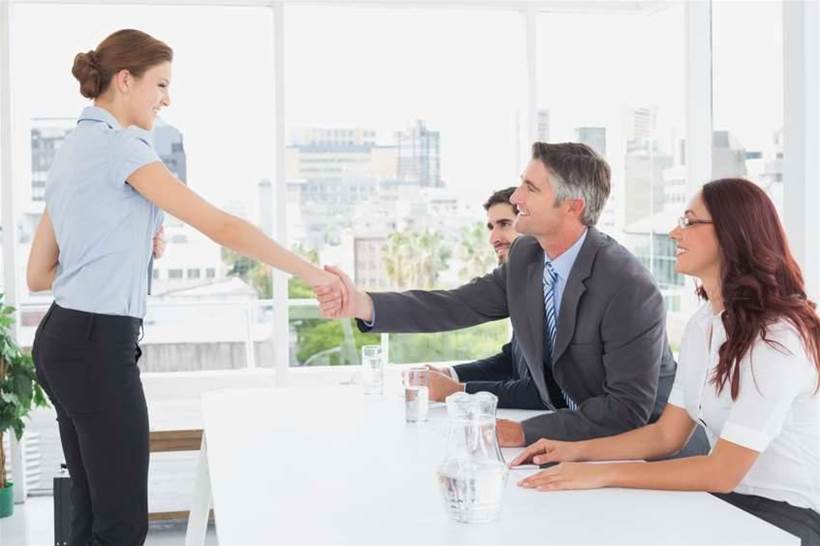 Data collected by the world’s largest job search site, Indeed, indicates that the Internet of Things is one of three key technologies that have gained momentum in the jobs market over the past year.

According to Indeed data, the number of searches for AI, VR and IoT in Australia were a combined 376 percent higher in April 2016 than in April 2015.

“Australians are proactively looking at how they incorporate jobs of the future into their careers today,” said Indeed’s Australia and New Zealand managing director, Chris McDonald.

“The growth in the VR, AI, and IoT fields are repeatedly making headlines and as businesses start to use these technologies in innovative and unique ways, the workforce is wanting to be a part of how these technologies are changing the way we communicate, shop, drive, work, and more.”

McDonald said that as well as the increased interest from job seekers, employers are posting more positions with IoT in their job descriptions.

“As companies look towards key IoT disciplines to move their businesses forward, the demand for organisations to hire people with those skill sets is increasing as well,” he said.

McDonald said software development, UI and UX skills are among the more sought-after for the IoT positions currently being advertised, but he is expecting job seekers with business intelligence and data science experience to benefit most from the proliferation of IoT roles in the future.

“The data component of IoT is going to become incredibly important, and we’re expecting to see growth there,” he said.

“You’ve also got the hardware engineering side, and specialist artificial intelligence expertise as well.

“They’re the areas that we see as particularly compatible right now between job seekers and the roles, and as the industry grows, there are going to be roles that don’t even exist yet that are going to come to the fore.”

McDonald said that the increased IoT job demand in Australia mirrors the growth observed in other countries. However, other regions are showing greater numbers due to the size of their job seeker market and the relative maturity of their IoT industries compared to Australia.

“We’re seeing more demand in the United States right now, and in the UK. But Australia’s great with technology, and when technology starts to move, Australians are very good at putting themselves in the middle of that conversation,” he said.