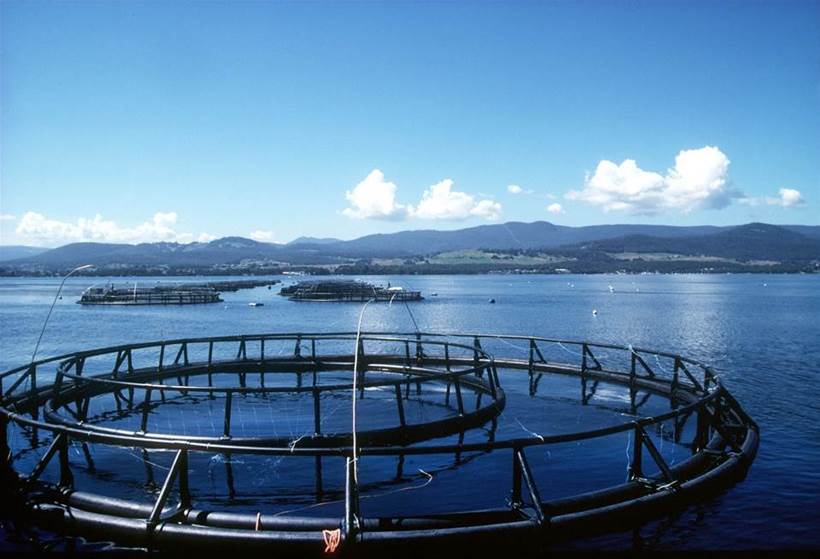 When Tassal outgrew its legacy systems following its rapid growth as a result of its 2013 stock exchange float, it turned to Intuit Technologies to aid in its digital transformation journey, and IoT was a core component of this change.

Up until recently, the majority of the company’s data such as feeding patterns, tides, weight and oxygen levels were derived from analogue sensors and manually captured in its livestock management system.

In the early days, such a system was sufficient. But with 18 lease areas hosting an average of 20 salmon pens per site, with up to 20,000 salmon per pen, this became a slow and laborious process for the rapidly expanding company.

Furthermore, little insight could be gained from analysing data, with many decisions being made on ‘gut feel’.

Enter Intuit Technologies, who – together with partner Dell EMC – implemented an infrastructure platform that not only better served the rapid growth that Tassal was experiencing, but also integrated IoT technologies to provide real-time value from collected data.

By creating a hyper-converged infrastructure platform that was scalable, cost-effective and delivered high performance, Tassal was able to empower its farming staff to make better decisions, ensure compliance with environmental obligations, and collect metrics in real-time.

Tassal hopes to share the data collected from its IoT-enabled system to research bodies like the CSIRO, combining it with other environmental datasets to identify patterns that could provide further insight and greater predictive benefits.

To see how Tassal and Intuit Technologies worked together to introduce IoT to the world of salmon farming, click here.

This project has been named a finalist in the Primary Industry category of the Australian IoT Awards 2017. View the full list of finalists here.