IoT moves from concept to reality in a year 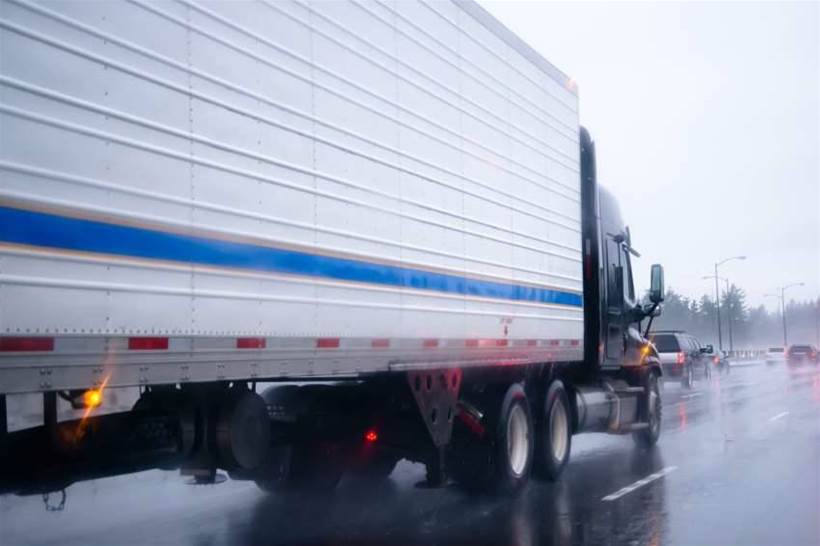 When Zebra Technologies’ senior technical director for APAC Wayne Harper presented at the Connect Expo in Melbourne a year ago, the conversation was very much about the future of the Internet of Things.

One year on, the IoT market is significantly more grounded in actual deployments by early adopters.

Harper will draw on these stories and his own personal experiences when he convenes a roundtable at this year’s Connect Expo, which begins April 19.

Speaking to IoT Hub ahead of the event, Harper noted his privileged position of having a front-row seat to the transition of IoT from concept to reality.

In the year between Connect events, Zebra has evolved and broadened its plays in IoT, which now cover everything from smart appliances to using IoT to create retail cross-sell and upsell opportunities.

It also recently struck a deal to connect its Zatar IoT platform with SAP’s HANA cloud platform, enabling customers to deploy IoT sensor networks and then mine them in real-time for insights.

Harper said he has assisted organisations to integrate IoT technologies, driving results including improved operational efficiencies and the discovery of new and innovative opportunities to help drive business forward.

“[The roundtable is] about showing that what may have been hype or a bit far-fetched 12 months ago now has some real meat and bones to it,” Harper said.

“For example, I’m starting to see a lot more interest in using sensing technology to ensure the quality of refrigerated goods in transit.”

Harper said transport companies were looking to monitor the temperature of their freight as it moves across the country by using sensors and back-to-base reporting for real-time visibility and insight into the quality of goods.

He is also encouraged by the City of Melbourne’s recent deployment of six BigBelly bins at Federation Square.

The bins contain Zebra technology that allows the council to monitor the fullness of each bin, automatically compact its contents, and request a garbage truck to empty it when it has reached capacity.

“To me, that’s a personal pleasure, seeing how IoT can help people and society in general, rather than just technologists.”

Harper will be talking about the opportunity in disruption at Connect Expo 2016 on April 19 at 12pm in the Connect ICT Theatre. On April 20 from 2pm, he will be hosting a series of roundtables on how to make your business as smart and connected as the world we live in.