Almost half of Australian organisations have started an IoT effort. 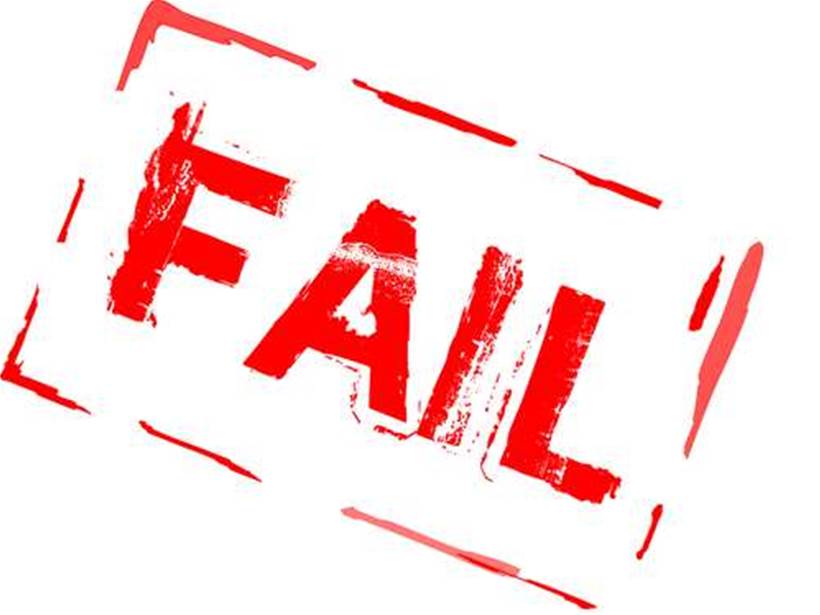 Almost half of Australian organisations have deployed at least one internet of things solution, according to analyst firm IDC, but those efforts often prove disappointing and/or scarily revealing.

The firm’s “2018-2019 Global IoT Decision Maker Survey”, released today, found “46.5 percent of Australian enterprises have deployed at least one IoT solution and are planning on expanding their systems.”

But those plans are being put on hold because early deployments have taught users some harsh lessons.

"Companies are finding that their proof-of-concept projects are revealing wider issues around security and infrastructure that must be addressed in order for them to deploy commercial scale IoT systems,” said IDC's ANZ Practice Research Manager Monica Collier.

Collier also said that organisations have struggled to turn data gathered from IoT projects into useful insights, in part because they can’t collect enough data or integrate it effectively.

“Many Australian enterprises told IDC that they want IoT vendors to improve their analytics and data visualisation offerings, so that the systems provide greater value ‘out of the box’. However, companies also need to be realistic and not aim too high when first deploying new systems. Leveraging the data to get closer to customers and creating new business models is what really excites people about IoT, but to start with, analytics is about operational efficiencies and productivity gains," says Collier.

"To move past the barriers inhibiting production scale IoT, organisations have to solve the broader security and upgrade issues. At the same time, IoT vendors need to be supporting enterprises with IoT security expertise, more comprehensive analytics and helping measure how solutions are performing against business requirements," says Collier.