Better decisions and stock availability can be achieved. 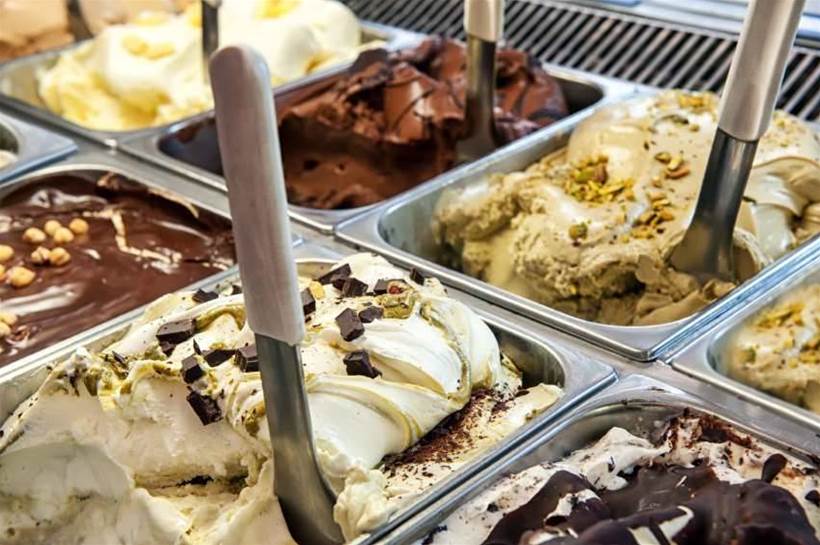 IoT is opening new possibilities for retailers including predictive and item-level analytics that can help to tailor ordering, reduce wastage and keep shelves optimally stocked.

Zebra Technologies’ senior technical director for the Asia Pacific region Wayne Harper told IoT Hub that retailers were looking for a way to transform the way they capture and treat data in their stores.

Retailers are no strangers to analytics: they’ve been applying it to point-of-sale data for the past two decades.

However, because most analytics occurs only after a sale, store owners may not be aware of stock shortages until goods have passed through the registers, Harper said.

In some cases, amended stock levels are not known until overnight batch processes have been run, and reports generated.

Harper believes stores need to break the habit of “post-sale analytics” and enter the realm of real-time and predictive analytics.

“Where people are trying to change that is to real-time analytics, of actually knowing on this day of the week we’re going to sell an extra seven percent of this product, for example,” he said.

He cites the example of a supermarket that may have seen a peak in ice cream sales on a particularly hot day last year.

“The old POS data would say that during this period last year, we sold 2000 litres of ice cream,” Harper said.

“If the retailer ordered stock on a purely historical basis, they would have stock that would end up being wasted.

“But by taking real-time analytics and bringing in additional data such as weather forecasts, you could predict that sales won’t be as high this year due to lower temperatures (for example), and therefore demand would be different.”

Retailers could also benefit from item-level analytics, where smart tags may be attached to products.

Using tags and video analytics, for example, retailers could monitor when particular items are removed from a display and reorder or replenish it in real-time, rather than waiting for the goods to be checked out at the registers before taking action.

“As a supermarket, you can have a very high flow through your store, with people picking up large numbers of watermelons and avocados,” Harper said.

“There could be a stock outage but you would not know to perform a replenishment until the items have gone through the POS.

“However, if you’re using RFID and video dynamics as soon as we get to 30 percent of product left on the shelf, for example, a stock refill could then be initiated.”

It’s these sorts of innovations and shifts in mentality that Harper believes will allow bricks-and-mortar retailers to remain competitive, provide a greater customer experience, and help drive efficiencies across their operations.