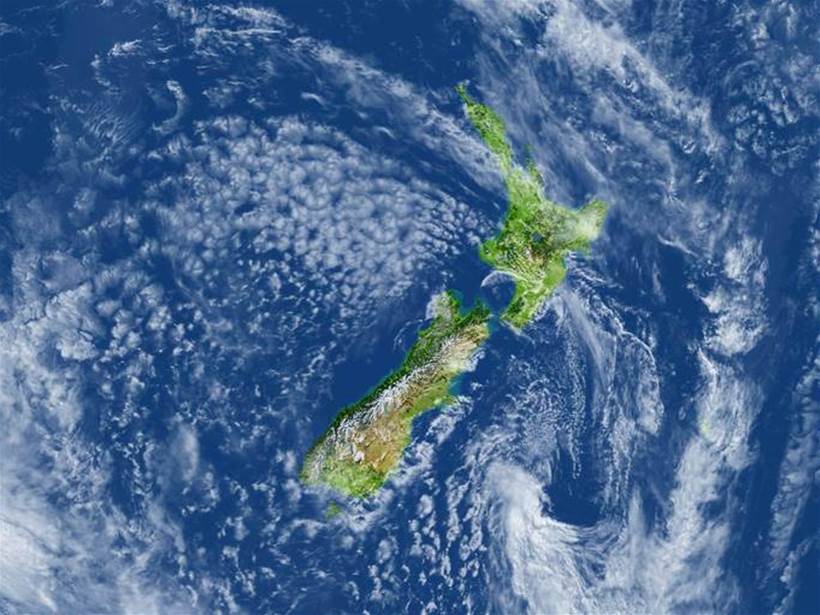 In a move that parallels an Australian initiative of 2015, New Zealand’s recently formed IoT Alliance has published a study on the current state of, and opportunities for, IoT in New Zealand.

It identifies nine common IoT applications that, it says, could alone have a potential net benefit over 10 years of $NZ2.2 billion in present value terms.

In October 2015 an IoT Think Tank set up by Communications Alliance Australia released its report: Enabling the Internet of Things for Australia, saying Australia had an opportunity for IoT competitive advantage and global market leadership that could be worth up to $116 billion to the Australian economy by 2025.

That report came up with a detailed list of recommendations but also identified what it said was a lack of industry and government focus that risked denying Australia this opportunity.

The New Zealand report Accelerating a Connected New Zealand: an Analysis of the Impact of the Internet of Things on the New Zealand Economy calls on the Government to catalyse the uptake of IoT in New Zealand.

“Ultimately, our research participants agreed that the Government's role is not to provide infrastructure or set standards, but to act as a catalyst in raising awareness that will lead to investment,” it said.

“While many of the IoT technology and standards uncertainties will play themselves out in the market, the government can drive investment with IoT strategy, framework and policy.

Alliance chair and NZTech chief executive Graeme Muller said that, prior to release of the report, there had been little research into the true potential of IoT in New Zealand.

He called on the Government to “ensure there are no unnecessary barriers deterring universities from undertaking research into IoT or preventing the IoT sector from accessing current research and development funding mechanisms.”

The NZ IoT Alliance has also identified a key role for artificial intelligence in IoT, saying: “It is predicted that within three years 100 percent of all effective IoT efforts will be supported by cognitive or artificial intelligence (AI) capabilities. For an IoT deployment to be really effective, New Zealand organisations need applications such as machine learning and cognitive systems to obtain insight and action from data.”

Muller said New Zealand needed more collaboration between businesses to understand the wider opportunities that IoT data and the combination of data sources could provide.

“Accelerating a connected New Zealand and artificial intelligence (AI) applications will be particularly useful for understanding unstructured data, such as video, sound and image,” he said.

IoT security, or the lack of it, has been much in the spotlight and is seen as a major hurdle to IoT uptake. However the NZ report is optimistic, saying “By 2019, it is estimated that more than 75 percent of IoT device manufacturers will improve their security and privacy capabilities, removing risk for technology buyers.”

It adds: “Developing the right policy and regulatory frameworks for privacy and security will enable an explosion of new uses of IoT to be invested in as enterprises are no longer inhibited by uncertainty.”