Learn about the 'Internet of Industrial Materials'

Melbourne event focuses on the uses of graphene in IoT. 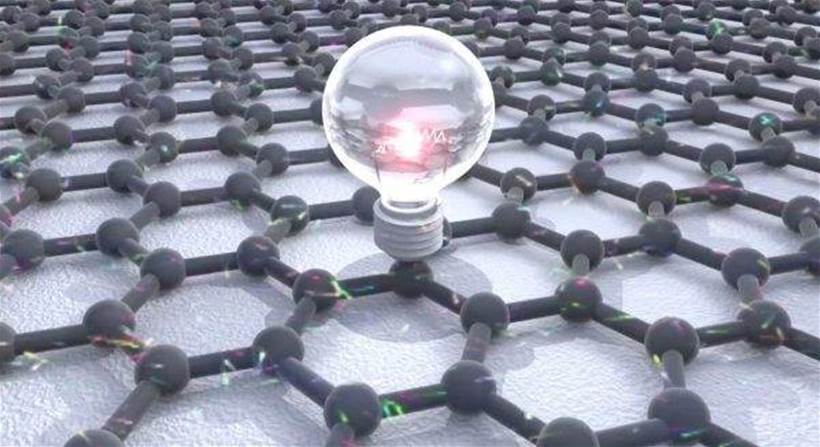 The idea that you could hold a two-day conference dedicated to the IoT applications of carbon might seem strange, but that’s exactly what Swinburne Institute of Technology and Australian company Imagine Intelligent Materials will do later this month when they stage the Internet of Industrial Materials Conference 2017 in Melbourne.

However, its focus is not simply carbon; it’s that strange form of carbon discovered just over a decade ago – graphene, a one-atom thick lattice of interconnected carbon atoms.

Graphene was observed in electron microscopes in 1962 but isolated only in 2004 by Andre Geim and Konstantin Novoselov at the University of Manchester, a discovery for which they were awarded the Nobel Prize in Physics in 2010. Since 2004 over 12,000 graphene-related patents have been filed.

It is now produced in commercial quantities. Imagine IM claims to be able to produce up to 10 tonnes annually, and when 2,630 square metres of the stuff weighs just one gram, that’s an awful lot of graphene.

Graphene has some unusual properties that make it particularly useful for certain IoT applications: it can be used to measure, temperature, moisture and stress all of which are reflected in changes in its electrical resistivity.

This conference promises to provide actionable insights for the role of graphene in global supply chains, and to help identify the pull markets, the opportunities, and the skills needed for manufacturing over the next decade.

The conference organisers say Australian companies and researchers are among leaders in the world at developing scalable manufacturing of graphene and at developing applications for it.

“At the forefront are conductive sensing fabrics and fibres that can make mining safer, roads and cars smarter, supply chains more efficient, and maintenance less costly,” they say.

The conference will also see the official launch of the Graphene Supply Chain CRC-P, described as a “world first initiative”. It is funded by the Australian Federal Government and is located at Swinburne University with conference co-organiser Imagine IM as lead industry partner.

Swinburne announced in February that it been awarded almost $1 million in funding for the project, saying it expected it to “enable volume manufacturing with graphene by supporting replicability and quality in manufacturing and will connect Australian industry into the development of Industry 4.0 capability internationally.”

Imagine announced in April that Australia would become the first country in the world to use graphene in the large-scale manufacture of an industrial product. It said that Melbourne-based Geofabrics Australasia would be used Imagine IM’s graphene sheets to “offer Australian civil engineering companies significantly improved capacity to locate and remedy leaks with applications in landfill and mining construction.”

Imagine IM CEO Chris Gibley said graphene’s electrical conductivity could be used to detect pin hole sized leaks in geotextiles. “Leak detection is important because, undetected leaks mean that there is potential for toxins to escape from tailings dams and landfills into ground water,” he said.

The Internet of Industrial Materials Conference 2017 will be held at Swinburne Institute of Technology, John Street Hawthorn on 17 August.