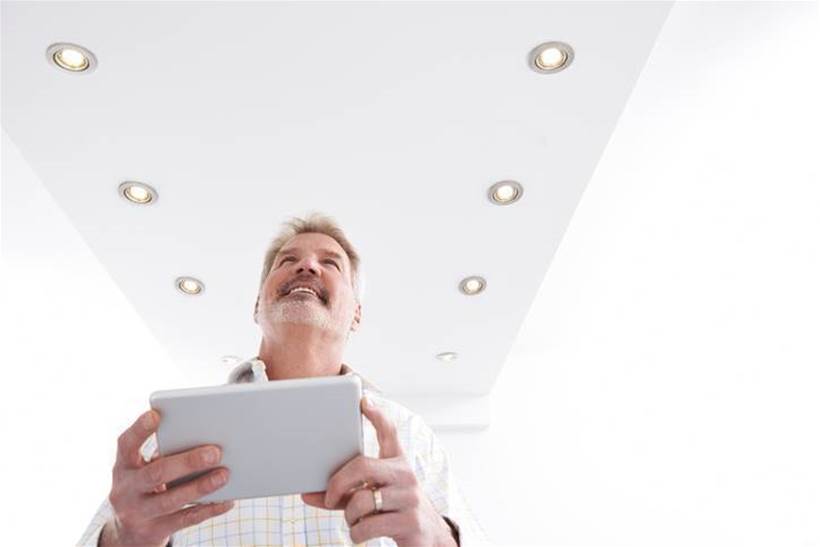 The profile of IoT in the connected home and building market should get a substantial boost with the launch by Eliot – the new range of IoT products from electrical equipment manufacturer Legrand.

France-based Legrand acquired Australian icon HPM in 2007 and today sells some 15,000 products in Australia and New Zealand through a network of more than 5,000 electrical wholesalers, hardware retailers and mass merchants under the HPM, Legrand, BTicino, Cablofil and CP Electronics brands.

In future all Legrand products with connectivity capabilities sold in Australia will carry the Eliot label.

To underpin the program and host data from connected devices Legrand has partnered with Microsoft and will use the Microsoft Azure cloud and the Azure IoT Suite.

Eliot (a contraction of Electricity and IoT) was announced two years ago with Legrand describing it as a program designed to speed up the deployment of its connected devices that would “facilitate the emergence of connected buildings wherever IoT can enhance use value for all users.”

The CEO of Legrand Australia and NZ Tony Berland told IoT Hub that the company felt the time was now right to launch in Australia. “It’s not only a matter of technology, it’s about how we can bring the product to market,” he said.

At the Australian launch Legrand said it was mobilising the whole Legrand group behind Eliot with the aim being “to revitalise communication about Legrand products, wherever the Internet of Things can provide users with additional benefits.”

The company claimed to have had sales, globally, of connectable devices from 20 connectable product families worth over $450 million in sales in 2015, and said these should experience “double-digit overall average annual growth between now and 2020, and expand to 40 categories. Berland, said 200 of the company’s 2000 engineers were now working on IoT technologies.

Legrand has a futuristic video on YouTube showing how Eliot IoT products could help a typical worker manage her day wake-up to work and evening and says the products needed to support this scenario are already available or soon will be:

At the Australian launch the company highlighted a number of IoT products.