Video analytics and face and voice recognition on the agenda. 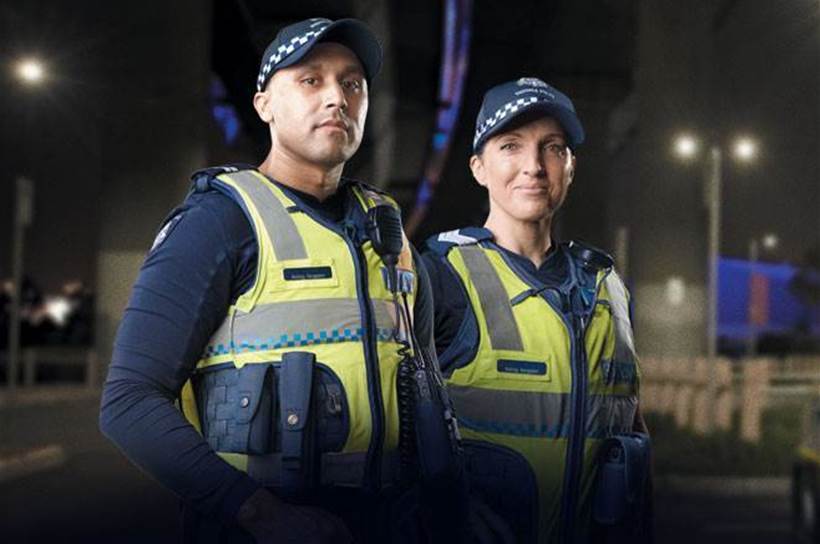 Victoria Police has embarked on an ambitious IT upgrade that will see officers and cars equipped with video cameras linked to back-end systems with analytics. The project, known as BlueConnect, aims to provide information in real time on incidents, enable officers to take video evidence at a crime scene and prepare reports and charges online as they are returning to the station, according to a spokesperson.

“Victoria Police are on a journey that will extend over the next few years to do a major transformation of our technology environment to achieve a major capability uplift that will allow to exploit the information environment and achieve much better outcomes for our community,” Reilly said.

“The intelligent systems we are now building on the SAS platform will be the brains of the organisation, and expect it to go live in the next couple of months.”

He said the project had been made possible by a significant uplift in funding for Victoria Police. “Prior to 1 July last year there were five years when Victoria Police received no investment at all in ICT so we are coming off a very low base for this technology transformation. Over the last two budgets we have received over $3 billion of investment. That is not all for technology, but a significant component is in the technology space.”

“We will get these fresh, we will get them straightaway and it also means people won’t have to go to a police station to make a statement, or repeat their evidence in court.”

Also, over the next five years Victoria Police plans to acquire 10,000 mobile devices for officers, including iPad minis and iPhones. “That is all about giving police officers the right information at the right time,” Reilly said.

The service is also looking at building a system for video storage and analytics. “We are at the point where practically all our business cases have been funded and we are now looking at the next stage which is how to integrate all these solutions and capitalise on the capabilities,” Reilly said. “We have started to come up with some solutions like the integrated officer.”

He painted a picture of how such a system would work. Officers on patrol might get a notification of what appeared to be a domestic violence situation on their mobile device. It would give them the location, driving direction and immediately present any information available on the occupants – such as any criminal record – and any vehicles registered at the address.

Car and body cameras would activate automatically when the car’s lights and siren are turned on and would stream video back to base in real time, possibly using face recognition to provide information on people present at the scene.

“By 2020 on the way back to the station we expect to be able to use voice recognition to enable you to start preparing a case, electronically integrating video from the body worn camera, the car camera, the Taser camera and the phone.

“By the time you get back to the station most of the job will be done. Today that will take you an hour or two and it will be a very manual process. That is where we are trying to get to. It is huge process for us.”