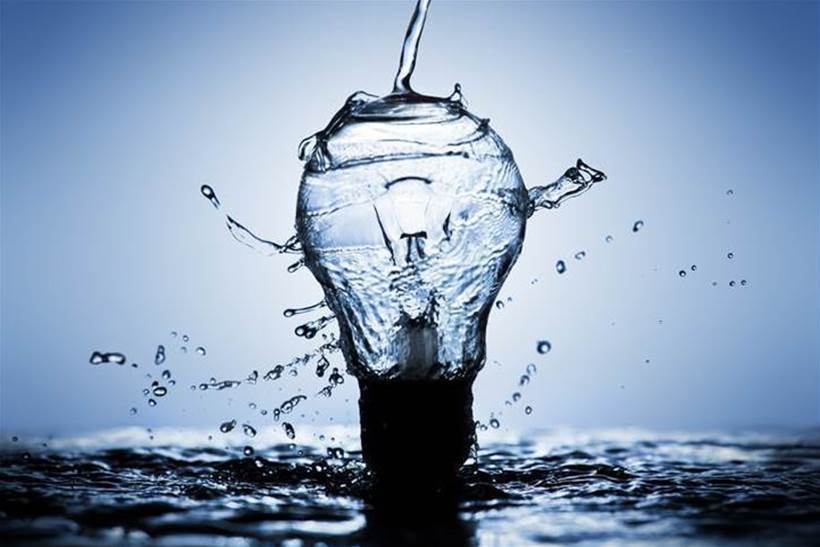 Trials of digital, connected water meters and communications technologies being undertaken by three Melbourne water authorities – City West Water, South East Water and Yarra Valley Water — have been extended for 18 months and a tentative date of 2019 for deployments to commence has been postponed.

The three organisations are collaborating on trials of smart meters and communications technologies with a view to adopting a common system across the three.

The trials were announced in November 2016 and were due to finish at the end of 2017. When IoT Hub sought information on the outcome a statement to that effect on the City West Water web site was promptly changed to: “The three Metropolitan Melbourne water utilities are working towards making a decision in early 2019 as to if or when an upgrade to the meter fleet could occur.”

Also, a November 2016 fact sheet said: “If all approvals are received, the utilities could begin upgrading meter fleets from early 2019 onwards.”

The joint statement explained that the three had decided that additional research and real-world trials were needed before any decisions could be made.

“The Digital Metering Joint Program is committed to a detailed and thorough end-to-end assessment of communications and metering technologies to ensure that we’re able to deliver maximum value to customers,” the statement said.

The three organisations declined to give a new date when upgrades might begin. In response to IoT Hub’s enquiries, they said: “Before deciding to roll out digital meters on a broader basis, each utility will need to gain the support of its customers, as well as the Victorian Government.

“By adopting a Melbourne-wide approach to digital metering we can deliver a range of benefits including a consistent customer experience, similar or compatible technologies, and bulk purchasing benefits.”

However, the joint trial does not extend to back-end IoT platforms. The statement said that, because each has different and unique IT and business processes, they are exploring different options for the IT platforms that might support a digital meter rollout. The statement added: “However, where opportunities for synergy exist, we are exploring them.”

Their joint statement said LoRaWAN and NB-IoT were only two of several low-powered wide area networks standards being trialled. The three declined to respond to our question on what other communications technologies were being trialled.

NNN Co issued a press release in November announcing that a trial of its LoRaWAN network by the three utilities had “successfully proved NNNCo’s LoRaWAN communications system across a range of measures including coverage, data delivery and battery life.”

“It is clear from our testing and evaluation that the system could feasibly provide data communication coverage to support a digital meter reading solution across rural, urban and CBD topographies.”

The trials progressed and in April 2017, IoT Hub reported Forster-Knight saying: “We want to run water and wastewater services, so when the plug-and-play vision came about with NB-IoT in late 2015 it was really attractive to us, so we followed that path.  The other great advantage of NB-IoT is it’s an open standard, giving us access to a big ecosystem of products and allows us to import and export innovation.”