QUT hosting the first gateway for the city. 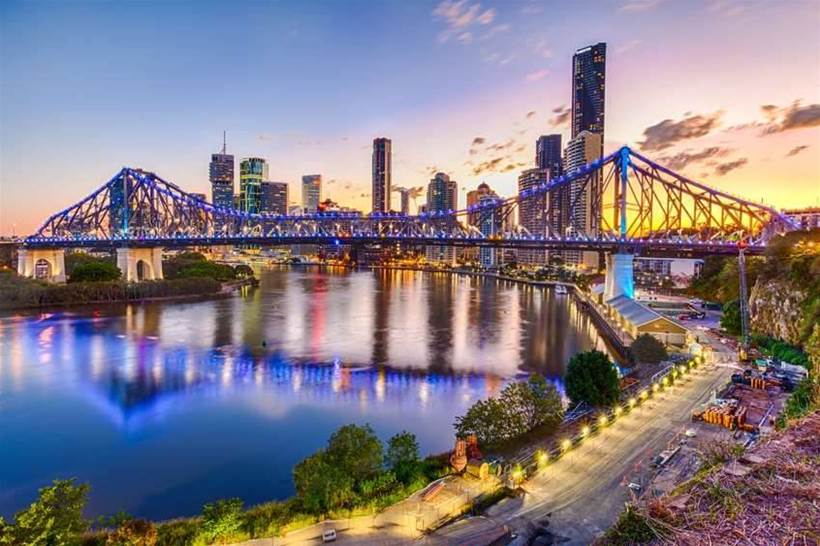 Following on from similar launches in Wollongong and Sydney, Brisbane is the latest city to join the global The Things Network, of which Meshed is the Australian representative.

According to Meshed, QUT will host the city’s first gateway which will cover a radius of 2.5 kilometres, and is encouraging other parties to host additional gateways to increase the network’s range.

QUT Associate Professor Dian Tjondronegoro, from the faculty of Science and Engineering, said he is excited that the university will be playing its part in enabling IoT device connectivity in Brisbane.

“For the first time, Brisbane people would be able to connect their battery powered smart sensor devices to the internet without using cellular, Wi-Fi, Bluetooth or other wireless technologies,” Tjondronegoro said in a statement.

“QUT’s role is to create and coordinate public access to the community driven IoT network, with the first LoRaWAN gateway being located at the QUT campus.”

The university is hosting a workshop today in which the Brisbane IoT Community Network is being launched.

QUT’s Institute for Future Environments (IFE) has partnered with Meshed to launch the network, and its executive director, Professor Bronwyn Harch is looking forward to opening up IoT opportunities for Brisbane.

“The IFE is researching what we call IntelliSensing, or the ways that people and organisations can harness data from sensors and other digital devices to solve real-world problems and make better decisions,” she said in a statement.

“The Brisbane IoT network will give the Brisbane community access to information that will help it to understand and improve our city.”