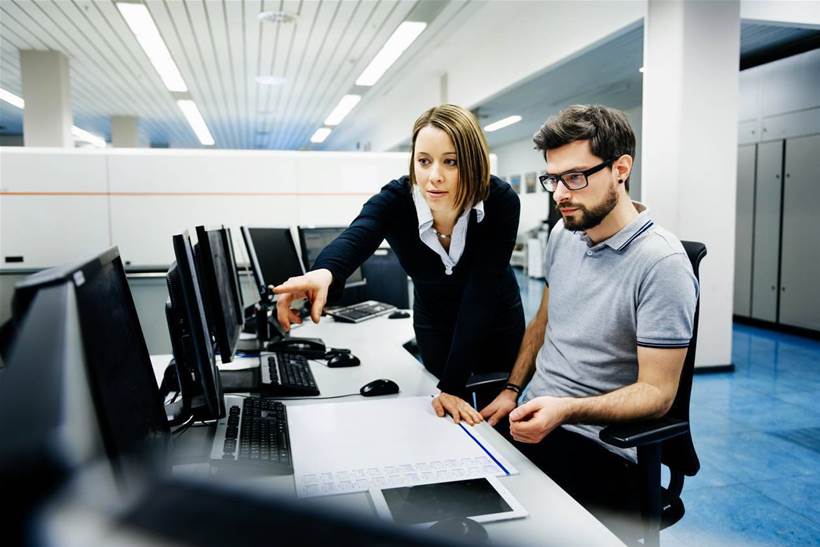 Microsoft Australia has kicked off a local version of the #WomenITPros online events it runs in other countries.

As explained on the events’ global page, #WomenITPros is for “anyone who wants to support women in tech jobs that don’t involve coding.”

Cathy Moya, who runs customer outreach programs for Microsoft Intune and System Center Configuration Manager, wrote that “there are already a lot of groups to encourage women to learn to code. We'll never say ‘don't code’, just ‘if we give women the impression that they have to code to work in tech, we're missing out on talent’!"

Microsoft Australia’s Sonia Cuff told CRN the success of the events in North America and Europe has led her to start them up here.

“Our APAC calls will be held at midday on the 4th Thursday of each month, starting on the 25th July 2019,” Cuff wrote.

As is the case worldwide, the events are “open to anyone of all gender identities who wants to support women in the ITPro field.”

The meeting will take place in Microsoft Teams and details for the first event can be found here.