New hardware and software on show at Build 2016. 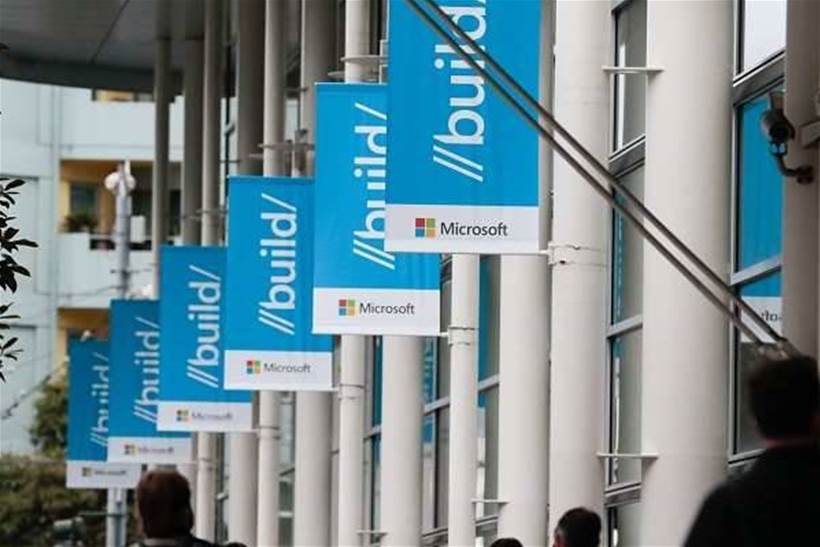 Microsoft announced a number of new products and services at its Build 2016 conference that expand its portfolio for the Internet of Things.

The company previewed Azure Functions, an expansion to the existing Azure suite of services which provides server-less compute for event-driven solutions, as is commonly found in IoT applications.

Functions is compatible with Azure and third-party services, and allows developers to handle tasks that respond to event triggers in a variety of programming languages, including JavaScript, C#, Python and PHP.

Using an open source runtime, customers will only be charged for the time a function runs, and these functions can be executed anywhere – on Azure, in their data centres or on other cloud platforms.

Microsoft also added to its analytics offering with a preview of its Power BI Embedded product, in which interactive reports and visualisations can be incorporated in any customer-facing application, on any device.

Customers will have the choice of out-of-the-box Power BI data visualisations or to build their own custom views for their needs.

In addition, Microsoft announced the Azure IoT Gateway SDK and device management in Azure IoT Hub, giving customers the ability to connect legacy devices and sensors to the internet while maintaining existing infrastructure, and managing their devices at scale.

On the hardware front, Microsoft released a number of new Azure IoT starter kits, allowing anyone with Windows or Linux experience to build IoT prototypes that leverage Azure’s IoT offerings.

In collaboration with Adafruit, Seeed, Intel and SparkFun, the starter kits – which range in price from US$50 to US$160 – gives students, makers, and developers alike the development boards, actuators and sensors required to build IoT prototypes.