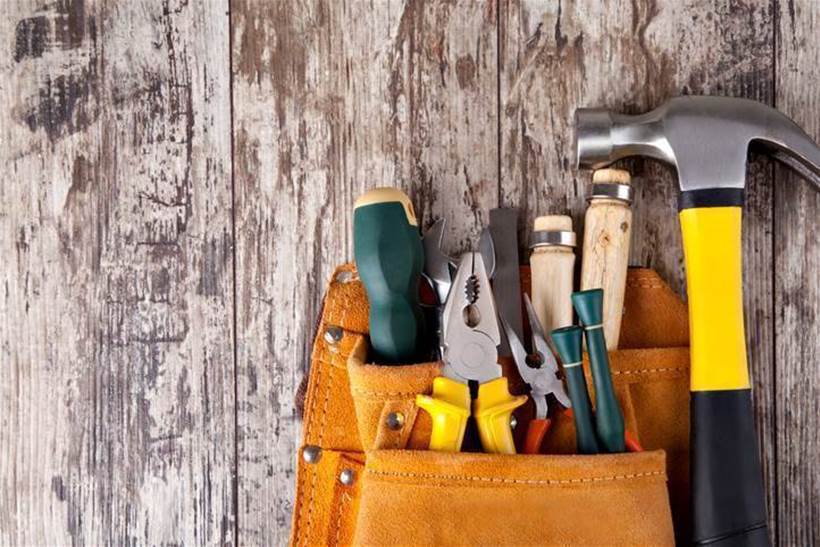 Microsoft has announced a swathe of new software platforms and functions to accelerate internet of things development for its customers, including a new IoT software-as-a-service (SaaS) offering, new industrial IoT capabilities for its existing Azure IoT platform-as-a-service, and added functionality for IoT devices.

According to Microsoft, IoT Central “has the potential to dramatically increase the speed at which manufacturers can innovate and bring new products to market, as well as lower the barriers to creating IoT solutions that generate new revenue opportunities and better experiences for customers.”

Scheduled to be announced at the Hannover Messe industrial show next week, the solution is designed to aid organisations towards Industrie 4.0, making it easy to connect on-premise OPC Unified Architecture and OPC Classic M2M devices to the Microsoft cloud.

Connected Factory also promises to enable factory floor device browsing and configuration from the cloud platform, and has partnered with a number of industry leaders to provide turnkey gateway solutions with Connected Factory built in, including Unified Automation, Softing and Hewlett Packard Enterprise

Both standards enable hardware-level device identification, with DICE performing it at the silicon gate level, and HSM being used to provide advanced security functionality such as hardware-based device attestation and zero-touch provisioning.

In conjunction with this new standards support, Microsoft has also partenered with chipmakers Micron and STMicro to support various types of silicon leveraging HSM and DICE security technologies, and Spyrus to support HSM as part of SD and USB storage device security.