Collaboration between companies expands to IoT. 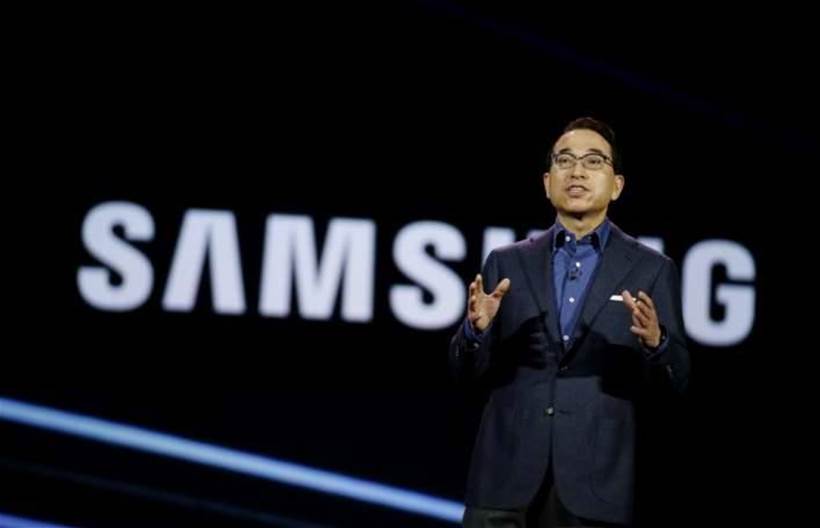 During the demonstration, Windows Cortana was called upon by voice to request the status of a Samsung smart washing machine, and was asked to bring up graphs displaying appliance usage for each household member.

“With Samsung, we’re excited to have this shared vision of millions and millions of devices and things communicating using open protocols and open standards,” Myerson said.

Dr Hong added that partnerships “are the underpinnings for IoT success,” and that he was proud to have Microsoft on board as their newest IoT partner.

The announcement of this partnership follows Microsoft’s release last December of IoT-ready versions of Windows 10, allowing manufacturers to design and implement integration between their hardware and the operating system.