Survey results suggest the Internet of payment things may be coming faster than expected. 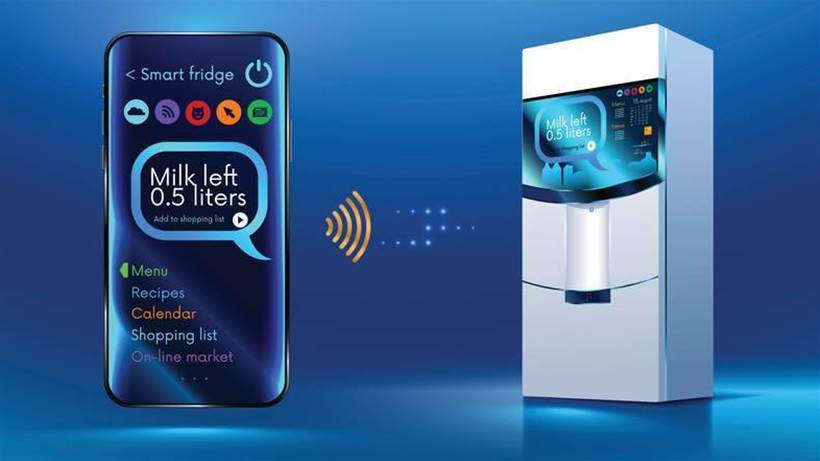 The number of Australians willing to use internet-connected devices to make payments has more than doubled in a year, according to a survey by research firm YouGov.

Commissioned by Visa, the survey found that 29 percent of Australians were ready to use a connected device, like a smart home virtual assistant or connected fridge, to make payments on their behalf.

“This number has grown dramatically in less than a year, from 12 percent in September 2016,” Visa said in a statement.

Stephen Karpin, group country manager for Visa in Australia, New Zealand and South Pacific, said Australian shoppers were at the forefront of the global evolution of commerce, providing a big opportunity to merchants and financial services providers to similarly lead their international counterparts in innovation.

“Over the past few years, we’ve seen developments that have significantly changed our payment experiences – from Visa payWave to wearables, such as smart watches and even rings,” he said.

Many of the new payment methods are enabled by the use of biometrics as authentication – the most common example of this being the fingerprint scanner on a smartphone, and 56 percent of respondents to the YouGov survey said they were comfortable using their thumbprint, voice or retina for payment.

However, only 39 percent of respondents were willing to share their personal information in exchange for convenience in payments.

New Zealanders seem to be even more enthusiastic about using new technologies to make payments, according to a similar NZ survey announced a few days earlier.

“Almost two-thirds (65 percent) of Kiwis say they’re likely to try out new ways of paying for goods and services. … Almost 80 percent of people surveyed said they would use their mobile for everyday purchases. A further 25 percent were likely to use a wearable device such as a smart watch,” Visa said.

However, Visa said that despite openness to new technologies, New Zealanders were still somewhat sceptical about the use of artificial intelligence as a means of payment.

“Thirty-six percent of those surveyed said they understand AI is the future but don’t yet feel ready for it.” Also, the company offered no explanation as to what AI might mean in the context of payments.